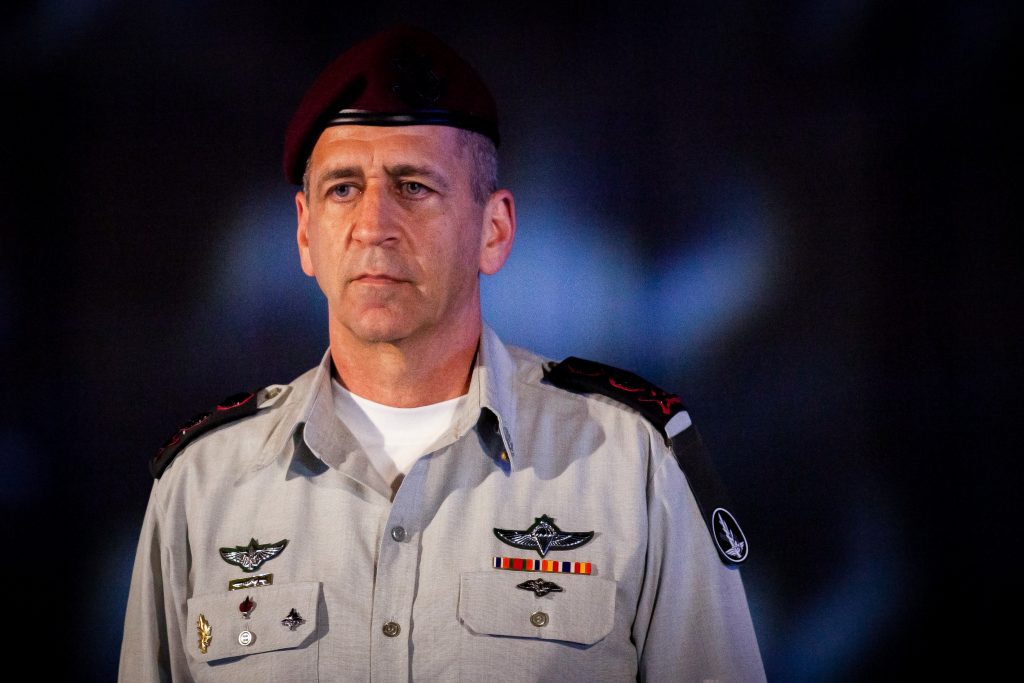 For the second time this year, a helicopter carrying IDF Chief of Staff Aviv Kohavi has had to make an emergency landing due to technical malfunctions.

B’chasdei shamayim, no injuries were reported in either incident.

While transporting Kohavi on Sunday, the pilots noticed indication of a motor malfunction, and decided immediately to land the aircraft at an undisclosed base in central Israel.

Kohavi then continued on to his destination in a ground vehicle, the IDF said, adding that the incident was under investigation.

In July, a Black Hawk carrying Kohavi made an emergency landing after it too experienced a motor problem and reportedly plummeted to some 100 feet from the ground.

While Channel 12 had reported that it nearly ended in “disaster,” the IDF downplayed it, saying it had not been life-threatening.