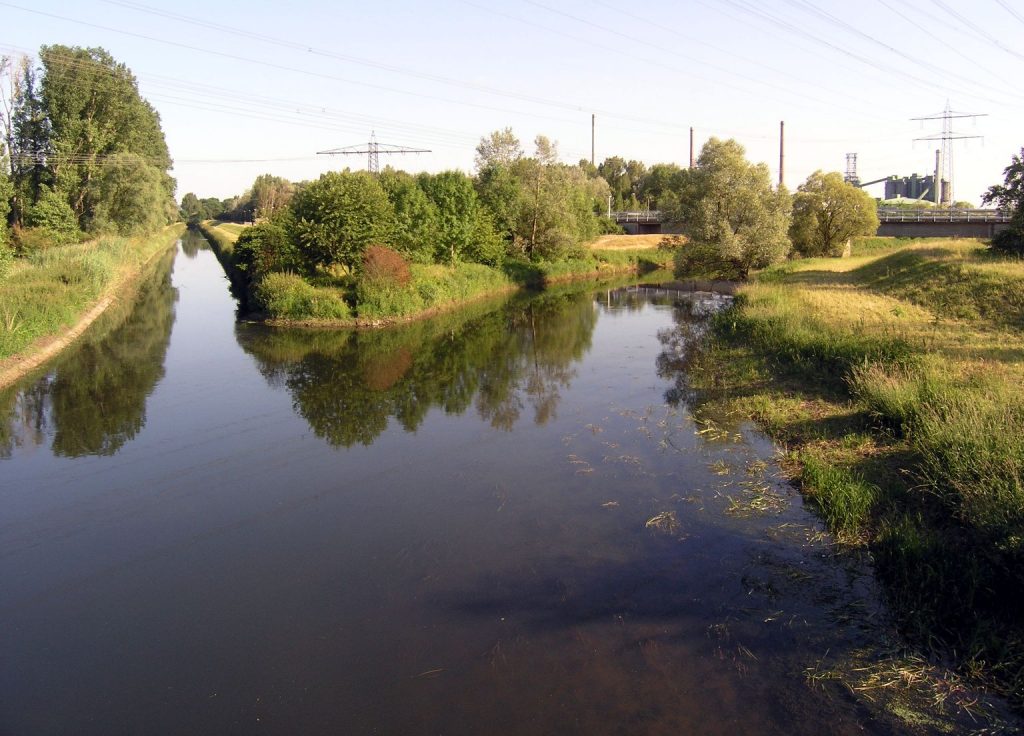 An Israeli research team has warned that sewage water, if not adequately treated, could contaminate streams and rivers with Covid-19.

“We’ve found that copies of the virus have survived after conventional sewage treatment, raising a concern that when treated wastewater is released to streams and rivers, it could infect animals,” Oded Nir, one of the researchers, told The Times of Israel.

While only one percent of coronavirus RNA survived in treated sewage inspected by his team, and researchers have estimated that SARS-CoV-2 can only remain active in untreated or inadequately treated wastewater for a few days. Quick treatment time in sewage plants, which can convert waste water into clean in 12 hours, may not be enough.

“It’s hard to predict what this would mean, but there is a concern that this could cause reinfection from animals back to humans, possibly after a mutation,” said Nir, a researcher at Ben Gurion University’s Zuckerberg Institute for Water Research. “If we pump large amounts of the virus to nature without further treatment, it could impede efforts to eliminate the virus.

“There is also a concern that humans could possibly get infected directly from wastewater that has coronavirus RNA,” he said.

They recommend that conventional sewage treatment be augmented by disinfection, typically through chlorinating the water, but can be effected through other methods, including with ultraviolet light. This last step, though a simple one, is not performed everywhere, even in the developed world. Among those who do not are London and Brazil.