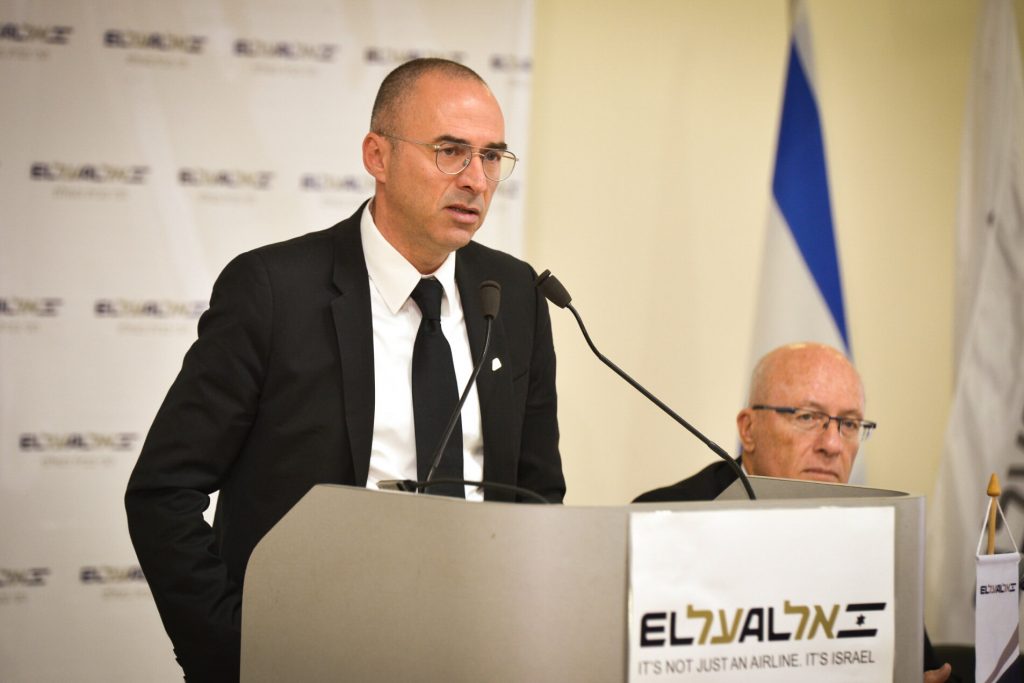 The CEO of El Al, Gonen Usishkin, will be departing the company following acquisition by Kanfei Nesharim, the holding company through which Eli Rozenberg bought the controlling shares, Globes reported on Sunday.

In a letter to El Al employees, Usishkin said, “I wish to inform you that in a joint decision reached together with the chairman of the board, I shall end my term as CEO this coming January. The company’s board of directors has begun the search for my replacement. This is not a parting letter, and many challenges still await us, and also great hope.”

A search committee has already been set up find a successor to Usishkin, along with replacements for much of the senior management, according to the report.

Usishkin has been at the helm of El Al during coronavirus crisis, which saw the grounding of all its passenger planes for months, extensive layoffs and heavy financial losses which led to a state aid plan which included a $150 million public share offering five weeks ago, in which Rozenberg acquired the airline.

Only in recent days has El Al resumed some flights, after several months of inactivity.

El Al has yet to draw down the $250 million loan it is it due to take as part of the plan agreed with the Ministry of Finance. Once the loan is completed, it is to implement a streamlining plan that entails laying off about a third of its workforce, 2,000 people from its various divisions.

Usishkin became CEO in February 2018 after serving as VP Commercial at the airline and before that as head of strategy and business development. Usishkin was a pilot with El Al before moving over to the management side. His compensation cost in the first quarter of 2020 was NIS 492,000.