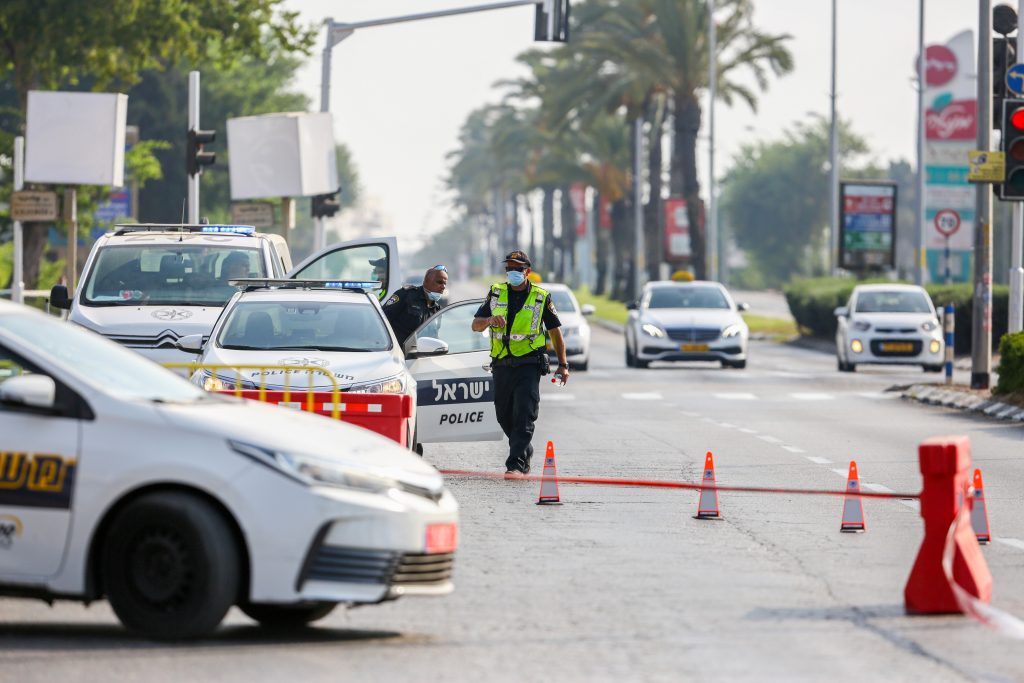 The government approved Sunday the draft law “Special Powers – Fines,” but decided that the Coronavirus Cabinet would discuss the bill before passing it to the Ministerial Committee on Legislation.

Among the fines discussed, the Cabinet suggested that

Three ministers, Rabbi Yitzchak Cohen and Rabbi Yaakov Avitan of Shas and Minister Pnina Tamano-Shata from Blue and White, voted against the move, saying a bill of this importance cannot be passed so hastily.

In addition, the leaders of the United Torah Judaism party, MKs Rabbi Yaakov Litzman and Rabbi Moshe Gafni, told Prime Minister Binyamin Netanyahu they oppose the proposal and threatened to overturn it in the Knesset.

“We have informed the prime minister that we oppose the increase of fines, which are already high considering the lack of solutions for citizens and merchants,” they said in a joint statement.

They demanded from Netanyahu not to raise the issue at the weekly Cabinet meeting. “If the proposal is tabled for Knesset’s approval, the faction members will vote against it in every possible forum – in the committees and in the Knesset plenum.”

The decision to evaluate the level of fines being given to people and businesses comes as street-side stores and open-air shopping centers across Israel announced on Sunday that they will reopen on Monday morning, despite Health Ministry regulations.

The BIG shopping center group followed the move by announcing on Sunday morning that it will open its open-air centers in green cities on Monday and will begin demanding full rent and fees from businesses located in the centers.

In a letter to businesses in BIG centers, BIG group CEO Hay Galis stressed on Sunday that while businesses received support and compensation from the government and unpaid leave, the BIG group did not receive the same support and did not send workers on unpaid leave. The group also forgave rent and management fees.

“We did not receive a single shekel for this period, neither from the state nor from you,” wrote Galis, adding that the group had tried, and failed, to convince business owners to protest against the conduct and decisions of the government.

After the announcement by BIG, Zim Urban Life shopping centers announced that they would also open open-air centers on Monday, including in “red” cities, according to Channel 12. The centers are planning to open in locations such as Beit She’an, Arad, Netivot, Umm al-Fahm, Yarka, Tira and Tayibe, among others.