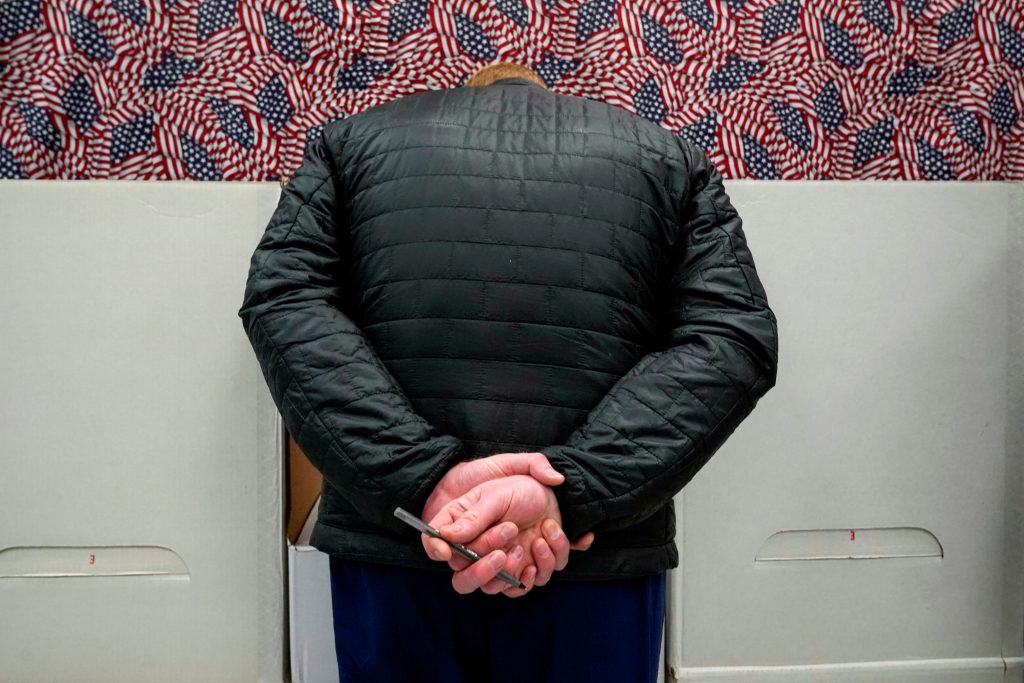 A record 90 million Americans have voted early in the presidential election, data on Saturday showed, as President Donald Trump and his Democratic rival Joe Biden campaigned across the nation to try to sway the few remaining undecided voters.

The high number of early voters, about 65% of the total turnout in 2016, reflects intense interest in the contest, with three days of campaigning left.

Concerns about exposure to the coronavirus at busy Election Day voting places on Tuesday have also pushed up the numbers of people voting by mail or at early in-person polling sites.

Opinion polls show Trump trailing former Vice President Biden nationally, but with a closer contest in the most competitive states that will decide the election. Voters say the coronavirus is their top concern.

At a small, in-person rally in Newtown, Pennsylvania, Trump mocked his opponent on Saturday for his criticism of the administration’s record of fighting COVID-19, which has killed more people in the United States than in any other country.

“I watched Joe Biden speak yesterday. All he talks about is COVID, COVID. He’s got nothing else to say. COVID, COVID,” Trump told the crowd.

He said the United States was “just weeks away” from mass distribution of a safe vaccine against COVID-19, which is pushing hospitals to capacity and killing up to 1,000 people in the United States each day. Trump gave no details to back up his remarks about an imminent vaccine.

Biden has accused Trump of giving up in the fight against the disease, which has killed almost 229,000 Americans, and on Saturday slammed him for his comments about doctors.

Stanford University economists on Saturday released an estimate that Trump rallies held from June to September led to more than 30,000 additional COVID-19 infections and possibly as many as 700 deaths. The study was based on a statistical model and not actual investigations of coronavirus cases. The paper, which did not cite disease experts among its authors, has not been peer-reviewed.

On Saturday, Trump was focused on campaigning in Pennsylvania, with a total of four rallies planned.

The state has not as yet seen the dramatic rises in coronavirus cases that are threatening hospital capacity in Wisconsin and other battleground states. Still, nearly 8,700 people in the state have died of the disease.

Biden, 77, campaigned in Michigan, home to the nation’s car industry. His former boss Obama highlighted his administration’s bailout of the auto sector after the 2008 financial crisis.

“Joe Biden and I – with the help of a Democratic Congress – rescued the auto industry,” Obama told the Detroit rally.