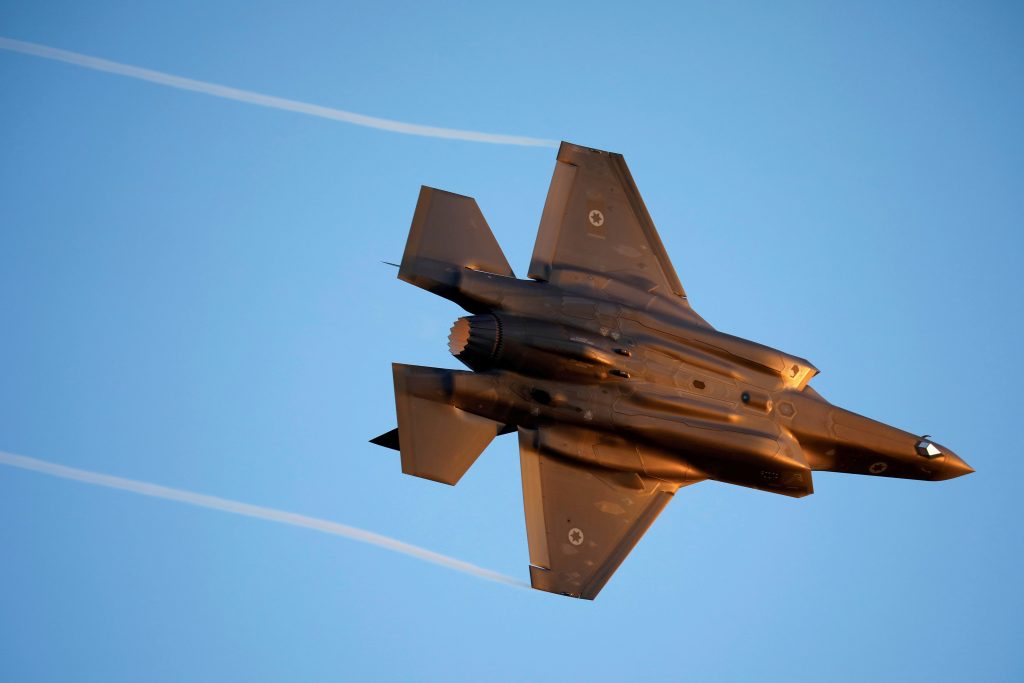 The White House notified Congress it intends to sell 50 Lockheed Martin made F-35 jets to the United Arab Emirates, according to agency reports quoting sources on Thursday.

President Donald Trump’s administration informally sent a required notification to Congress on the sale, which could “significantly change the military balance in the Gulf and affect Israel’s military edge,” said Representative Eliot Engel, a Democrat who leads the House Foreign Affairs Committee.

The statement came while U.S. Defense Secretary Mark Esper was being hosted in Israel by his counterpart Benny Gantz, who recently returned from meetings with him in Washington. The U.S. has given assurances that it will stand by its commitment to preserving Israel’s qualitative military edge in the region.

On Wednesday, it was reported that Congress is expected to approve a bipartisan resolution backing the sale of bunker-buster bombs to Israel, which is seen as part of the U.S. effort to compensate for the F-35 deal.