Israel Knesset Speaker at Session in Memory of PM Rabin: ‘It Is Our Duty to Combat Incitement and Violence’
Israel 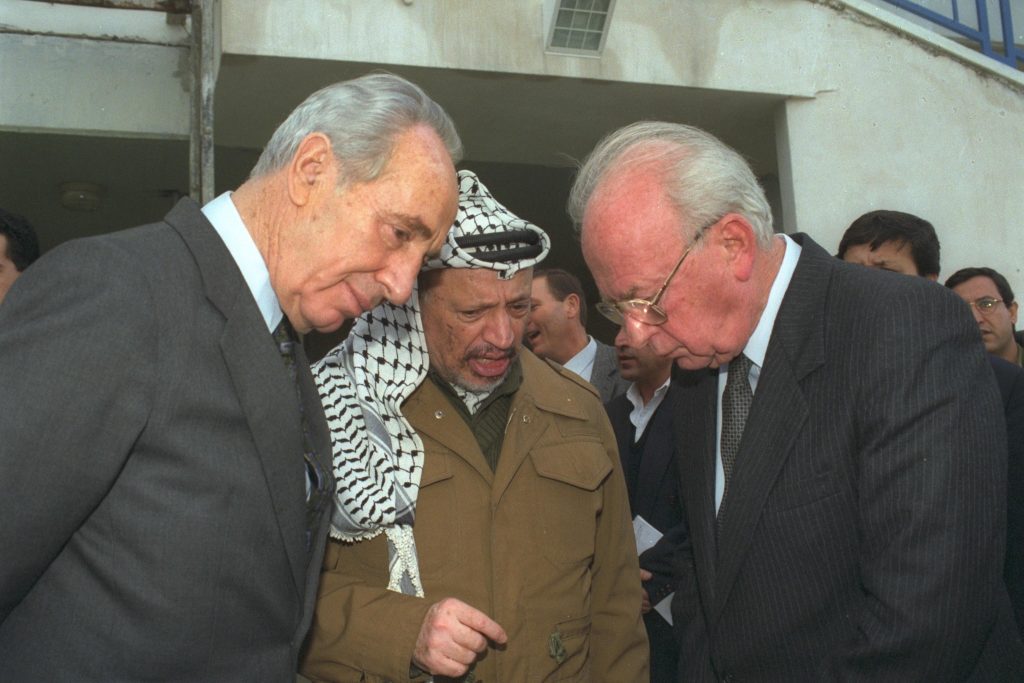 Addressing Thursday’s special Knesset session marking the 25th anniversary of the assassination of Prime Minister Yitzchak Rabin, Knesset Speaker MK Yariv Levin (Likud) said “Yitzchak Rabin was a fighter and a leader who dedicated his life to Israel’s security, to the State of Israel. As a fighter and commander, he took part in the campaign for the establishment of the state, and later in the campaign to preserve its existence and to build its protective might.

Following his service in the IDF, Rabin engaged in public work “with the intensity that characterized him, for the benefit of the country,” Levin said in his speech.

Throughout his public life, “Rabin acted with determination and out of a deep belief in his path. He was truly committed to the State of Israel, its security, to ensure its future and the wellbeing of its citizens,” said Levin. “Rabin was willing to fight for what he believed in and lead diplomatic moves he deemed necessary, even if they were controversial. There were many who believed in his path, and many who disagreed with it. But from the distance of the years, one has to appreciate Rabin the leader and the man, and his contribution to the establishment of the country and the building of Israel.”

Levin said Rabin’s assassination “was not only horrible, it was a murder that should not happen in a democratic country. It was a terrible disaster for his family and all the citizens of Israel. The murder of Prime Minister Rabin obligates us, today as well, to learn lessons and implement them.

“​Even after 25 years have passed since that horrific murder, the hatred among brothers, the unruly incitement, the excessive and tempestuous form of expression, and yes, also the violence, have not passed from the world. Perhaps the opposite is true. These days we are witnessing polarization, and an atmosphere that has no place here, even when there are profound disagreements.

“Traitor, criminal, commissar – these are just a few examples of the many expressions of verbal violence, vituperation and incitement directed almost on a daily basis towards the Prime Minister, towards ministers, towards members of Knesset and towards other public leaders.”

Levin continued, “The social media networks, and the ease with which messages are relayed and disseminated, only intensify the challenge that lies before us as citizens, and the responsibility that is placed on us as leaders, to combat incitement and block the expressions of violence. We must stop it, and the responsibility for this is placed on us all. From the left and the right, from inside the Knesset and outside of it. We must do it to prevent the next murder, but not only because of that.

“Despite all the difficulties, we must learn the most important lesson from the terrible murder,” Levin stated. “We must know how to live with one another in routine times, as well as in times of distress. When things are easier, and also when it is very difficult. We must learn the lesson. A quarter of a century has passed. The time has come for us to act differently.”