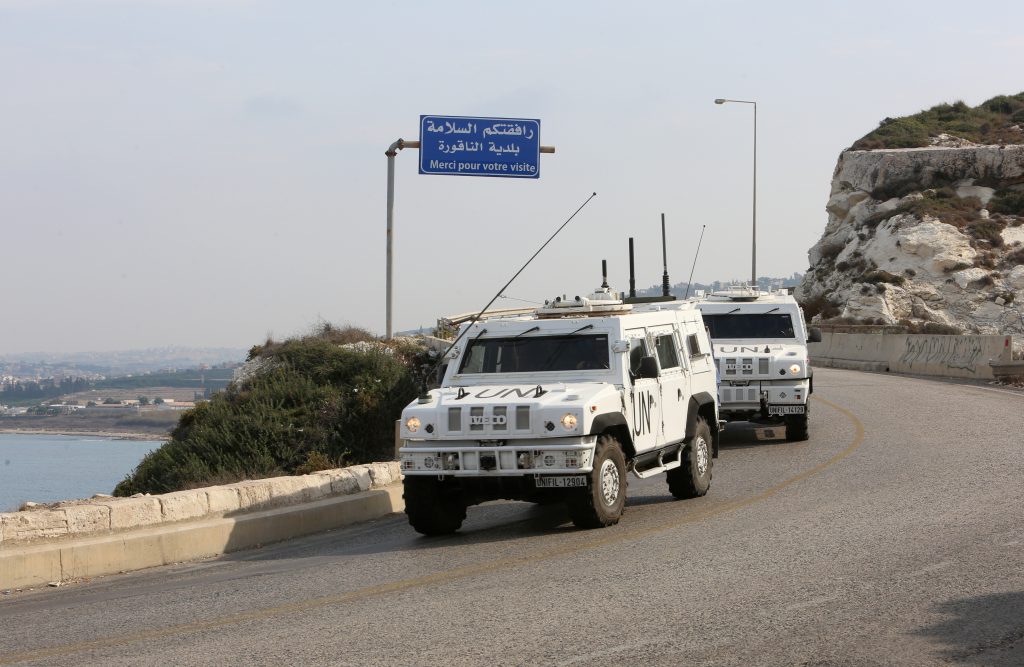 Israel and Lebanon held “productive” talks over their disputed Mediterranean Sea border on Thursday and agreed to meet again next month, the United Nations and the United States said.

Lebanon has said its talks are strictly limited to their disputed boundary which lies in an area of potentially gas-rich Mediterranean water.

The Lebanese proposal extended farther south than the border Lebanon previously presented to the United Nations, according to a Lebanese security source. The Israeli map pushed the boundary farther north than Israel’s original position, according to a source familiar with the discussions.

“Representatives from the governments of Israel and Lebanon held productive talks mediated by the United States and hosted by the Office of the United Nations Special Coordinator for Lebanon,” the joint U.S.-U.N. statement said. “The parties committed to continue negotiations next month.”

A senior Lebanese source said the two sides would meet again on Nov. 11.