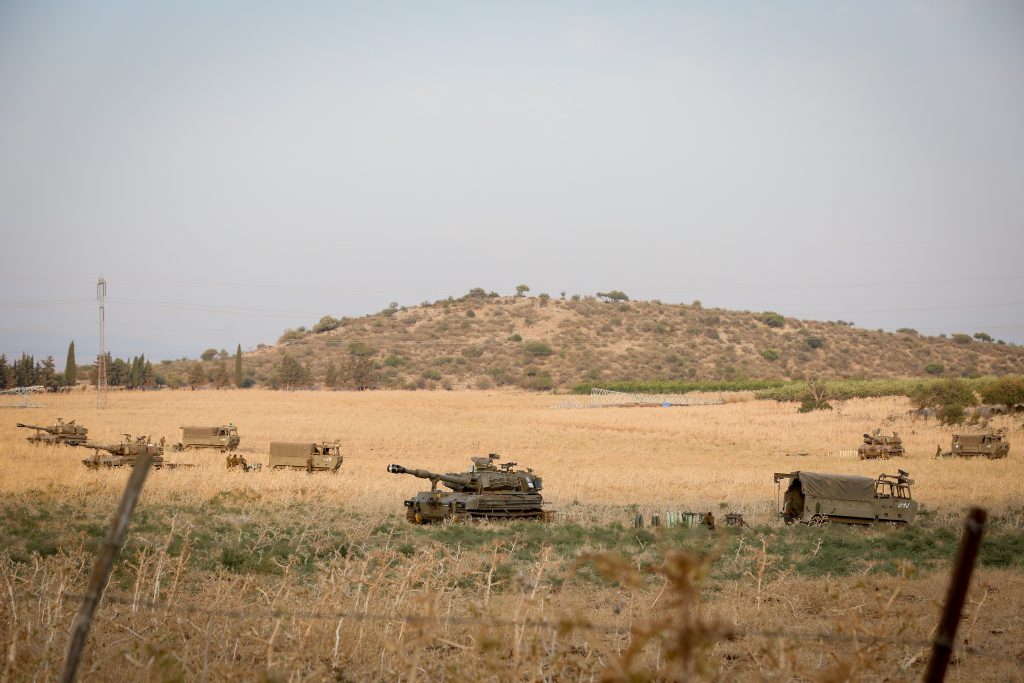 The IDF completed on Thursday its “Lethal Arrow” exercise, a simulated war with Hezbollah in the north and Hamas and their allies in the south.

This was the biggest such operation of the year, using both regular army troops and recruits, though it was reportedly somewhat scaled down due to the coronavirus pandemic.

“This exercise is a special exercise for three main reasons: one, we set for ourselves a goal of improving our attack capability; two, this is an exercise that draws a line from the level of the battalion all the way up to the General Staff, with all the coordination and cooperation [up the chain of command] and cooperation between the different branches [of the military]; and three, this exercise has a number of new elements that we are assimilating [into the military],” IDF Chief of Staff Aviv Kohavi said on Thursday in a briefing with senior officers.

IDF Spokesperson Hidai Zilberman told reporters the drill simulated a multi-front scenario, in which they would have to defend the country against hostile neighbors, as well as Iranian proxies “in countries that don’t border us” (he refused to specify which).

The exercise was also one of the first to deploy Target Task Force, which was formed last year. “It is producing thousands of targets. And those thousands of targets are meant to be translated — when called upon — into accurate strikes at a level that as far as we know is historically unprecedented,” Kohavi said.