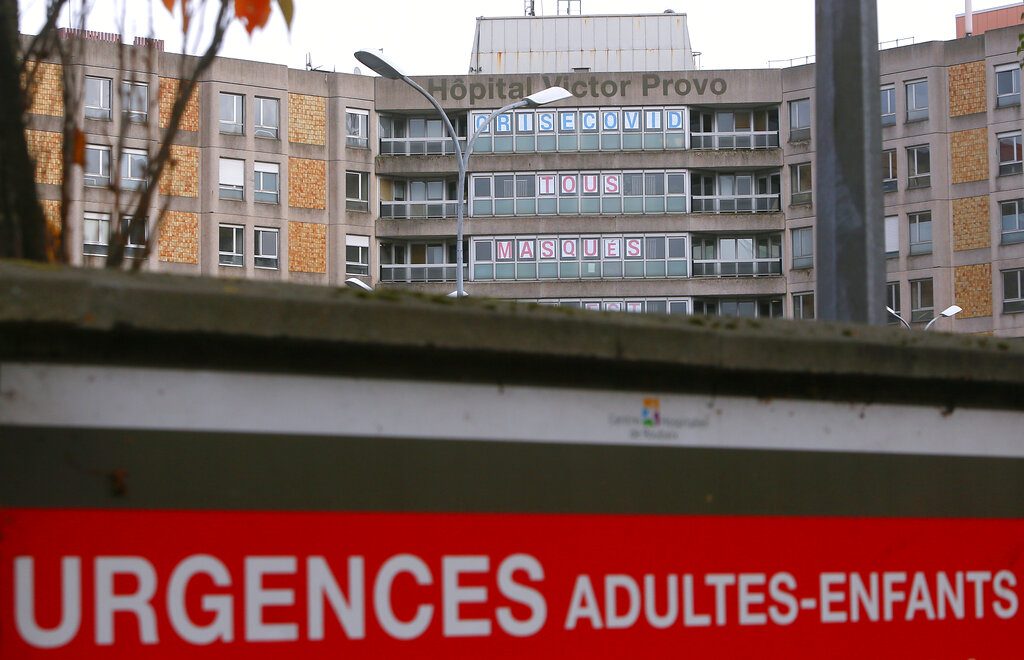 “The winter will be difficult, four long, difficult months. But it will end,” Merkel told lawmakers. “We have already seen over the past eight months how we can learn and help each other.”

Under the restrictions going into effect Monday, German restaurants, bars, sports, beauty parlors and cultural venues will be shut for four weeks. Gatherings are limited to 10 people from a maximum of two households and all non-essential journeys will be discouraged.

Schools, kindergartens, stores and places of worship will remain open — albeit with safety precautions —prompting some to call the measures a “lockdown light” compared to the more severe shutdown Germany saw in March and April.

Europe’s biggest economy has been able to mobilize massive financial aid to dampen the economic blow of the pandemic. Still, there has been anger over the new measures, particularly from restaurant owners who had set up heated outdoor seating areas and made other preparations to follow health regulations only to be told they aren’t allowed to serve customers for a month.

While France announced a second, full nationwide lockdown Wednesday, many countries have hesitated to take such drastic measures for the second time in a year, wary of the economic pain they cause.

The British government has resisted calls for a national lockdown, despite having significantly higher 14-day infection rates than Germany and a virus death toll four times larger.

In Spain, authorities have been imposing incremental restrictions on free movement, nightlife and social gatherings, but they have refrained from a strict stay-at-home order like the one that curbed the first wave of infections but scarred the economy. But with officials predicting that current levels of infection will produce a serious shortage of intensive care beds in November, some experts are already calling for a full lockdown.

Spain has officially recorded more than 1.1 million COVID-19 cases, although authorities say the true figure, including missed cases, could be at least three times higher. Its virus death toll is at least 35,000.

Governments in Russia and Poland also said Thursday there were no plans to impose a nationwide lockdown even as their counties reported new daily infection records.

Russia has recorded more than 1.5 million confirmed coronavirus cases, the highest number in Europe and the fourth largest tally worldwide.

Top EU officials are appealing to the leaders to approve rapid virus tests, which are less reliable than standard kits but far quicker to provide results, and to prepare the vast amounts of cold storage that will be needed to keep large stocks of any virus vaccine once it becomes available.