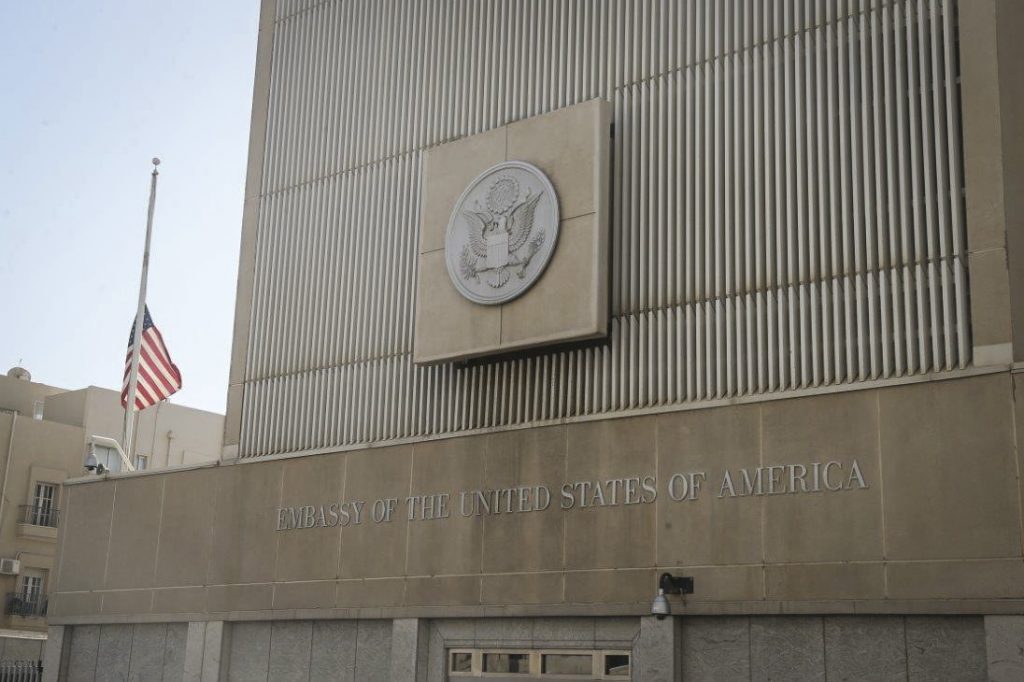 The United States has reneged on a 30-year-old agreement to give Israel its embassy in Tel Aviv at no cost in return for free land in Yerushalayim for its embassy there, Channel 13 said in a report on Tuesday.

The report said that in 1989, Israel and the U.S. agreed that when the U.S. Embassy would move from Tel Aviv to Yerushalayim, the U.S. would be given free land in Yerushalayim for a new embassy building while Israel would receive the site of the embassy in Tel Aviv.

The old embassy’s land is prime beachfront property on Tel Aviv’s Hayarkon Street and is worth considerably more than the Yerushalayim Embassy in the Arnona neighborhood.

According to the report, Israel upheld its commitment and the property in Yerushalayim was given for free, but the U.S. has refused to keep its end of the bargain and after negotiations between the parties, Israel has given up on receiving the expensive Tel Aviv property.

An American official denied the report.