Israel Rabbi Deri: When Chareidi Cities Are ‘Green,’ the Media Is Silent
CoronavirusIsrael 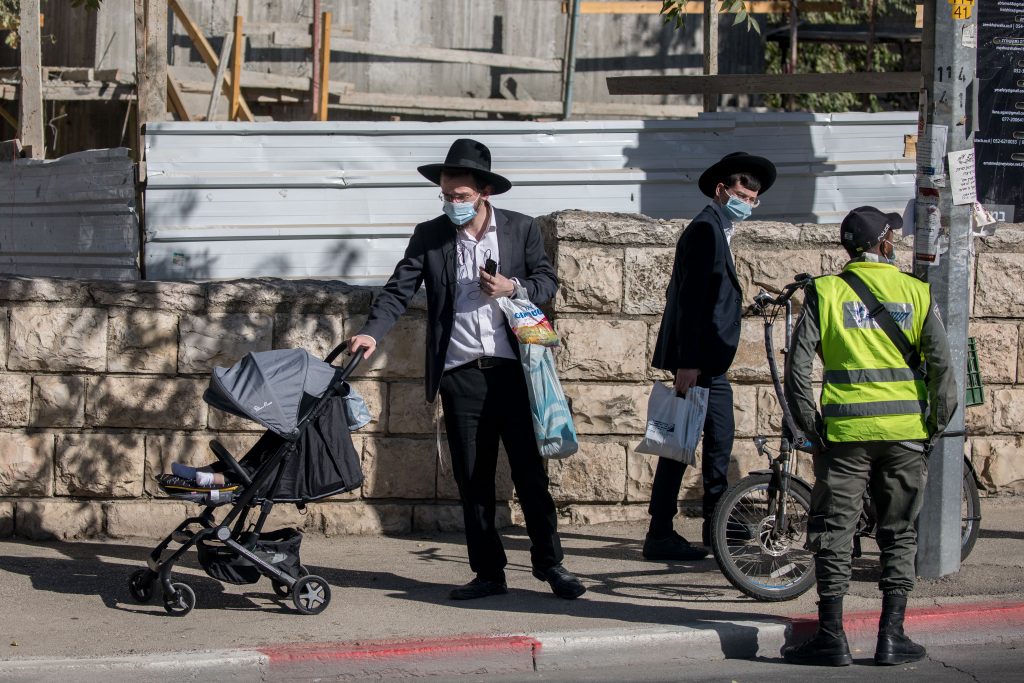 Shas chairman Rabbi Aryeh Deri on Wednesday criticized the media coverage of the chareidi community, which he said has gone silent when it should be reporting on the transformation of the chareidi cities to “green.”

At a meeting of the Shas faction in the Knesset, Rabbi Deri said that “large sections of the general media have incited against the chareidi public for many months, especially during the chagim, claiming that the chareidi public are those violating the guidelines and are spreading the coronavirus.

“The chareidi community has been through a difficult period of closures, and especially very severe [media] attacks,” the Shas chairman said, summarizing what the public had experienced in recent weeks.

“This week,” he noted, “all the chareidi cities are green, but for most of the general media – silence. No mention of it. Suddenly, the chareidi public have become transparent, and they are no longer ‘worried’ about us.

“Unfortunately,” Rabbi Deri continued, “after months of severe attacks, there is almost no reference – certainly not a good word for the chareidi public for maintaining the tight guidelines; a community who live in the most difficult and crowded conditions of all.”

Some news channels did report it, but instead of praising the community, they dismissed the decline of the numbers of new cases. One reporter noted that even though it is now more than two weeks after Simchas Torah – a time when the media was sure would bring another major spreading – and the numbers in the chareidi public are still low, “we still need to wait a few more days to really see what is happening in the chareidi public.”

Rabbi Deri, the only the chareidi representative in the Corona Cabinet, reiterated: “All the chareidi cities are green, due to the observance of the guidelines of the vast majority of the the chareidi public, and they are to be commended.”