Israel Finance Committee: Companies Will Only Be Able to File Reports to TASE in English
Israel 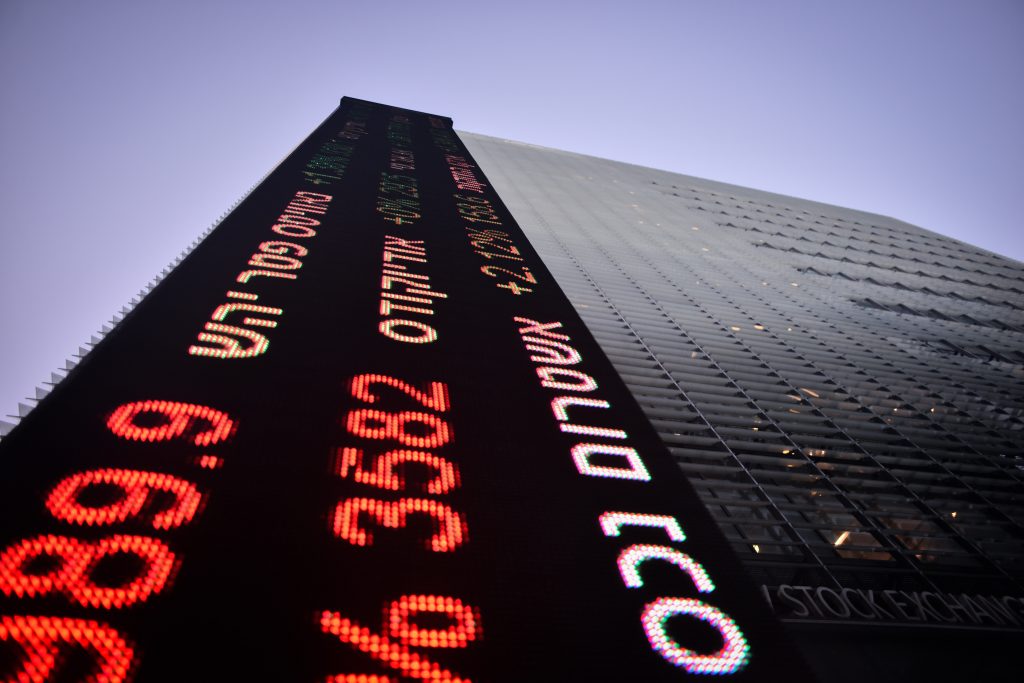 The Finance Committee, chaired by MK Rabbi Moshe Gafni (United Torah Judaism), approved on Tuesday the Securities Regulations Proposal. Under the current legal situation, apart from dual-listed and tech-elite companies, reporting corporations in Israel are required to report in Hebrew. The approved regulations determine that a corporation which launches a public offering in Israel for the first time will be able to report only in English, or only in Hebrew. A reporting corporation that has already launched a public offering may change its reporting language to English, and vice versa, with the authorization of the corporation’s board of directors.

Anat Guetta, chair of the Israel Securities Authority, said, “Companies that are not dual-listed are currently required to report in Hebrew. As part of the maneuvers that are meant to open the market to international bodies, the language issue was raised as an infrastructural issue that demands a solution. In fact, in countries where the official language is not English, and in Western countries in which there are developed capital markets or a desire to develop the capital markets, companies are given the opportunity to report in English instead of the local language, and this is the correction we asked to make.”

This correction, she said, “creates a significant change with regards to attracting foreign companies, foreign investors and foreign analysts around the world who will be able to cover the companies without the cost of using translation companies.”

“This is an important step in opening the capital market to international investors,” Guetta stated. “All the companies explained to us that in order to invest in Israel they also need to hire an Israeli analyst and an Israeli translator.”

Committee Chairman Rabbi Gafni said, “I accept what Anat, as a professional, is saying – that it will help. It will make things easier for companies, and we want to open the global market, but note in the meeting minutes: This is a point in time, and we are doing what is practical in order to open the market, but we are placing an asterisk on the fact that we are removing the Hebrew language and offering the option of reporting only in English, for those who wish to do so.”

Chani Shitrit Bach, EVP, Head of Listing & Economic Department at the Tel Aviv Stock Exchange (TASE), noted that 30% of the trading on the TASE is conducted by dual-listed companies. “This proposal will only increase the investment of foreign investors in Israeli high-tech and companies that are traded on TASE. This will bring additional investors to the stock exchange,” she said.

Citi Israel CEO and head of markets Neil Corney said, “Unfortunately, the Israeli stock market is one of the places foreign investors invest in the least. We talk to many investors, and they say that in order for them to invest, a global standard is required, and that exists only in English. In this way they will be able to make a comparison. It will also help Israeli companies raise capital in a much easier fashion. It could bring many more foreign investors.”

The regulations were unanimously approved and will go into effect three months after their publication.