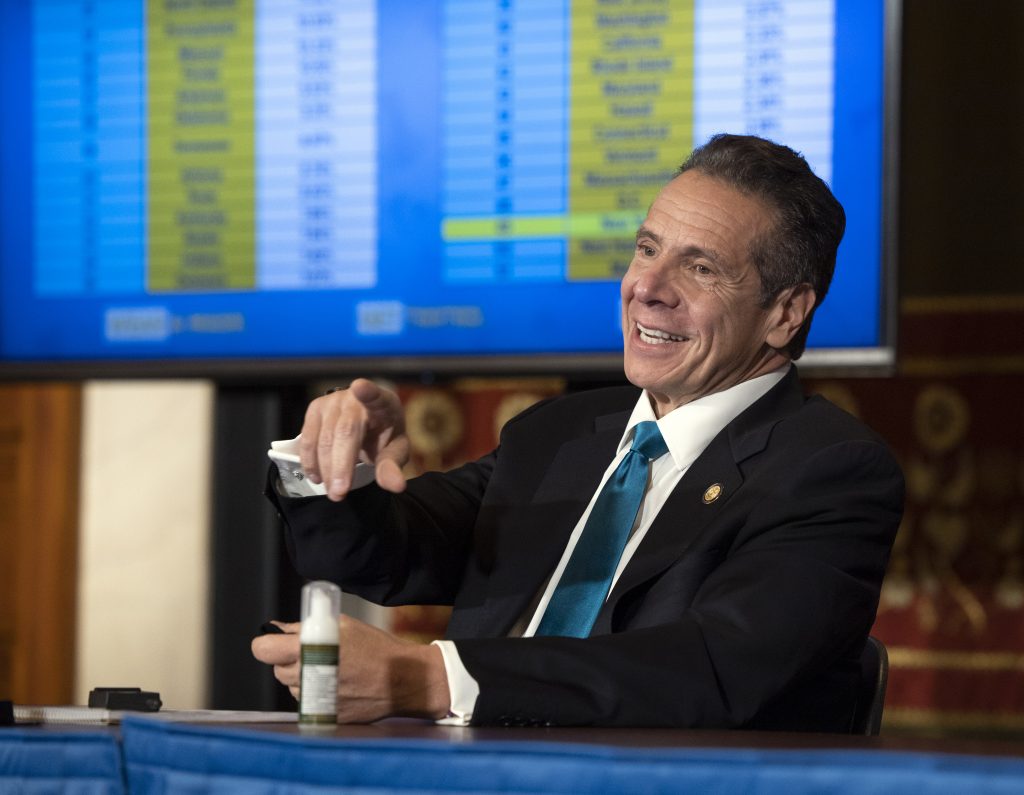 At his press conference on Wednesday, New York Governor Andrew Cuomo announced he would be proposing legislation to empower the state to penalize utility companies. A majority of the State Legislature’s Long Island delegation at the press conference agreed they would sponsor the bill and push for its passage.

Utility companies would be held accountable for their failures to prepare for violent weather such as hurricanes, which have caused extended blackouts. All electrical utility companies are currently required by law to have emergency plans in place in case of power outages due to storms or other extreme weather situations. The proposed legislation would increase the consequences, including removing the cap for financial penalties, if they are insufficiently prepared.

If it becomes law, the penalties for failure to ensure companies be up to date emergency response plans would substantially increase, and limit how much taxpayers would be paying towards the company bosses salaries. The state would have the authority to seek financial compensation on behalf of New Yorkers who might lose food or medication during a power outage. If there are repeated failures, the utility companies could see their agreement with the state revoked.

“The penalty should be commensurate with the damage caused by the utility companies. By removing the caps on penalties and easing the path to franchise revocation, utility companies will be held accountable,” said Cuomo.

Utility companies for water, electricity and others will be under consideration. The private water supplier for Long Island, American Water, may be placed under the municipality of Long Island’s control.

New York State Senator John E. Brooks said, “I am fully in support of Governor Cuomo’s proposed legislation which will provide greater authority for the Public Service Commission to protect consumers from the questionable practices of privately owned utility services. For the past 4 years I have been meeting with senior management officials of a privately held water concern that is a major supplier for many Nassau County communities and have been questioning practices and pricing related to rate programs, the effectiveness of conservation pricing, fire hydrant fees, tax obligations and more. I believe that a PSC study to determine how beneficial a municipally owned provider would be to the consumers of Long Island is in the best interest of the public.”