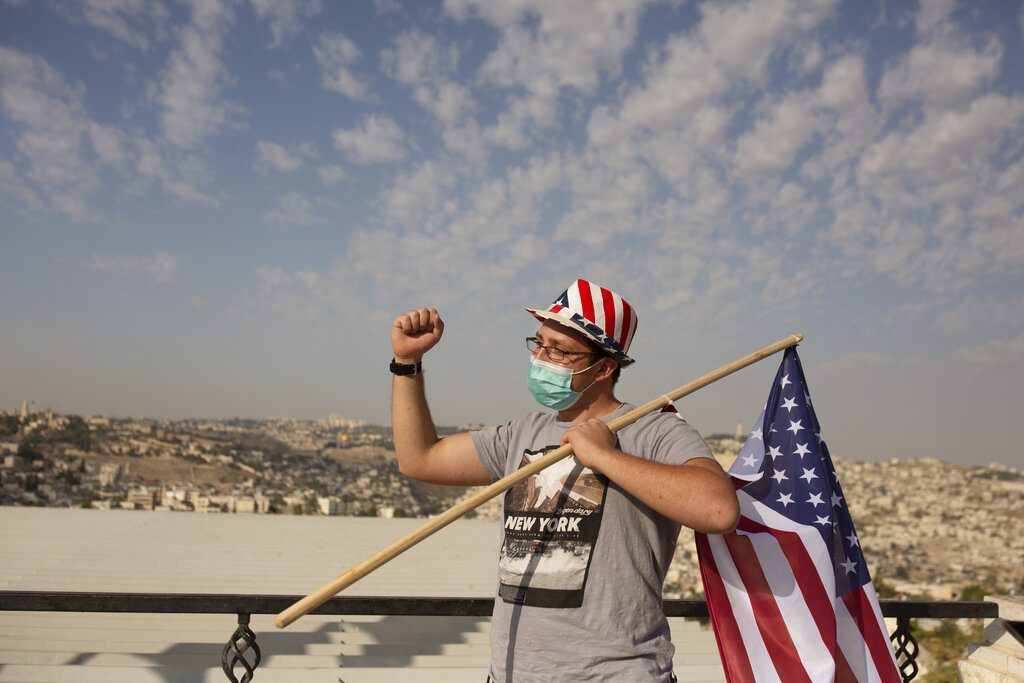 “We have five but we really have probably nine or ten that are right in the mix,” he says. “We’re going to have a lot — I think we’ll have all of them — eventually,” he said to reporters before boarding a plane for a campaign trip in the Midwest.

Asked when those normalization processes will happen, Trump said, “It’ll be largely after [the election].

“We’re doing a lot of work right now and I’m involved in all of those deals. The beauty is it’s peace in the Middle East with no money and no blood.”

Trump did not name the countries, saying only that he’s referring to “all of them — the big ones [and] the smaller ones.”

Now that agreements have been signed with the UAE and Bahrain, Sudan is committed pending government approval, and Oman, Saudi Arabia have been mentioned as candidates for normalization, as well.