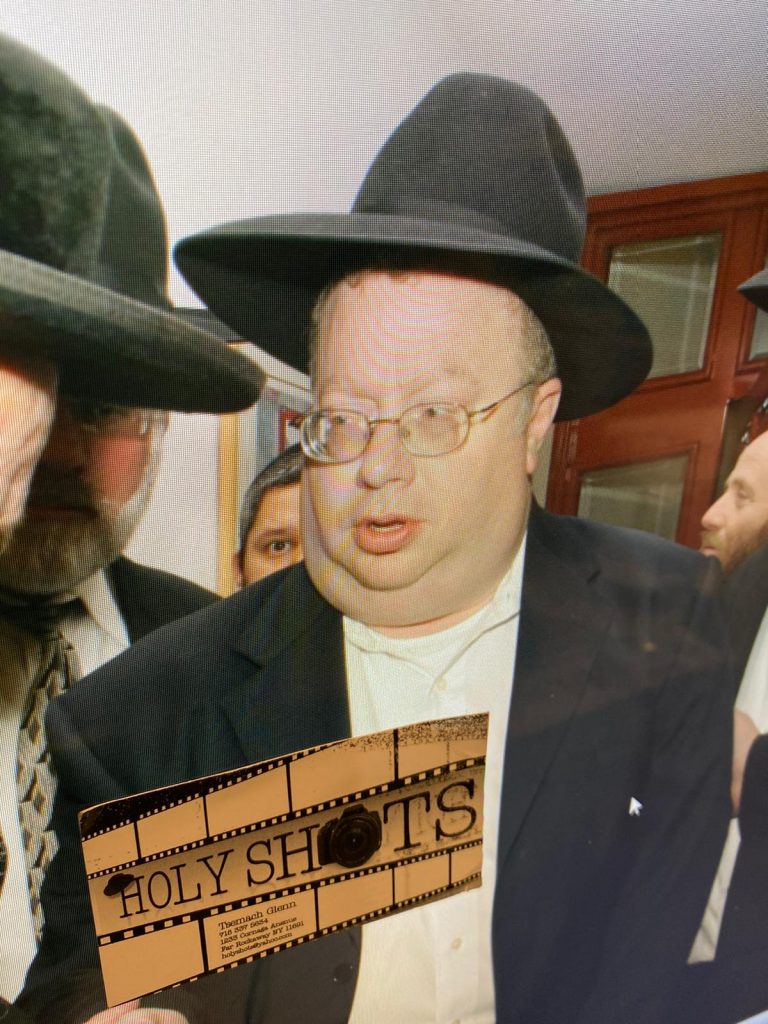 Reb Pinchos Gershon (PG) Waxman z”l, Lakewood based askan and owner of one of its leading real estate agencies, was niftar on Tuesday afternoon from complications related to a COVID-19 infection. He was 60 years old.

Reb PG, as he was widely known, was a seminal figure in the growth of what would become one of the major centers of Torah life and was the first member of Lakewood’s Orthodox community to serve as a member of its township government. He built strong working relationships with officials and others in and around the town to help advocate on behalf of the kehillah’s expanding needs. A noted baal chessed, Reb PG was a reliable address for many in need and threw himself into raising funds for many worthy causes.

His real estate agency grew along with Lakewood and played a role in its decade of explosive growth.

“He had a heart of gold,” Meir Lichtenstein, a member of the Lakewood Township Committee told Hamodia. “He was a brilliant person who had a keen understanding of things and gave his heart and soul to help the community.”

Pinchos Gershon Waxman was born in 1960 and spent his formative years in Monsey where his father also operated a real estate agency. As a bachur he attended the Yeshivah of Staten Island. While there, he was privileged to forge a bond with Harav Moshe Feinstein zt”l, who regularly delivered shiurim in the yeshivah. He went on to study under in Eretz Yisrael under Harav Dovid Soloveitchik shlita, and later came to Lakewood to join Beth Medrash Gevohah.

With a passion for developing original divrei Torah, Reb PG published his thoughts on parshiyos and Yomim Tovin in pamphlets, eventually printing them in a multi-volume sefer Palgei Mayim.

Waxman Realty was the first such business in Lakewood focused on serving the needs of the Orthodox community. Over the decades, he and his staff would sell what has likely been thousands of homes to families-all from the humble single family home it converted into office space.

Decades ago, Reb PG felt that the Orthodox community, which was then largely families connected to Beth Medrash Gevoah, could be better served by having more of a voice in local government. He was elected to Lakewood’s township committee and eventually served as its deputy mayor. He eventually resigned his seat to take up a position on the Ocean County Tax Board. In his public service, Reb PG’s worked closely with officials of different parties and departments to see to it that the community’s considerations were dealt with in a manner he saw as fair.

With his sharp mind and broad experience, Reb PG’s advice was much sought after. While readily willing to share his thoughts, they were shared as a friendly opinion, with little pressure to obey them tied to it.

Reb PG is survived by his wife, Mrs. Zeldy Waxman, as well as by his children and grandchildren.