Israel Congress to Back Bunker-Buster Bombs for Israel
Israel 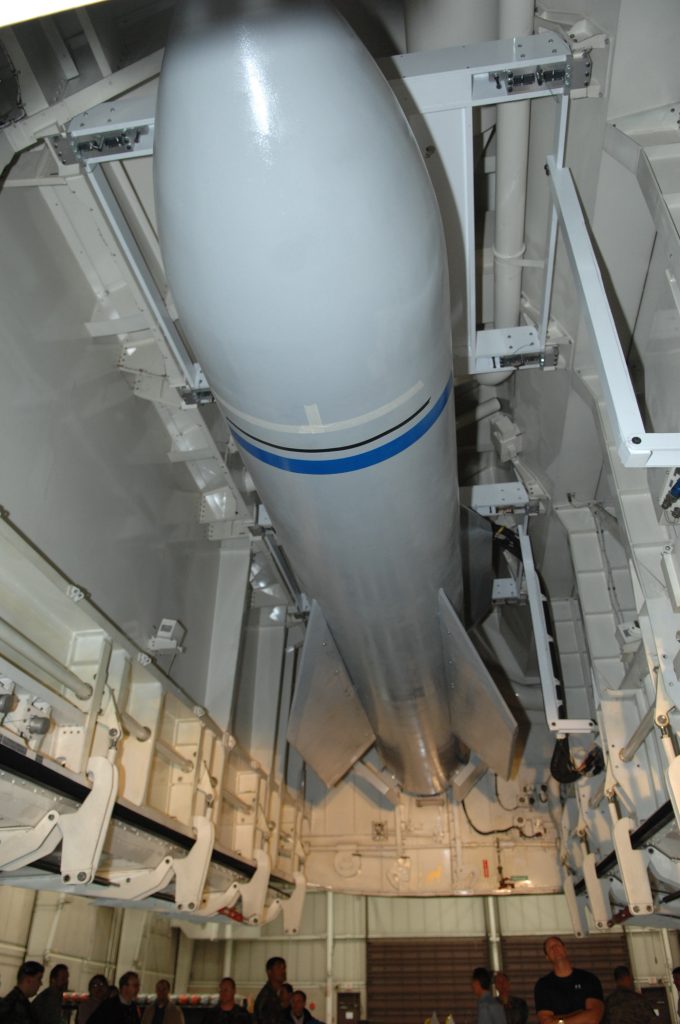 The bipartisan bill appears to have grown out of talks last week between Israeli Defense Minister Benny Gantz and his counterpart Mark Esper about how the U.S. will preserve Israel’s Qualitative Military Edge in the Mideast, given the likely sale of F-35s to the UAE.

Rep. Josh Gottheimer said the goal of the US-Israel Common Defense Authorization Act will be to “help sure-up Israel’s QME in the region and secure both of our countries from the threat of a nuclear-armed Iran.”

To that end, the bill will require the Department of Defense to consult with Israel and report to Congress on Israel’s ability to deter a range of regional threats, “including whether transferring [Massive Ordnance Penetrator (MOP) also known as] ‘bunker buster’ munitions… would advance both countries’ security.”

Gottheimer, a Democrat representing New Jersey’s 5th District, is expected to introduce the bill before the House along with co-sponsor, Florida Rep. Brian Mast, on Friday.

The 30,000-pound MOP became operational in 2011 and later upgraded, but has never been offered for sale to Israel.

U.S. officials told the Wall Street Journal in 2015 that the MOPs, if used, would have a devastating effect unprecedented for a non-nuclear weapon.

The bombs are designed to be released in pairs, with the first burrowing through the layers of rock and steel that protect underground nuclear facilities like the one in Fordo, Iran, and the second to follow immediately on the same path and destroy the target.