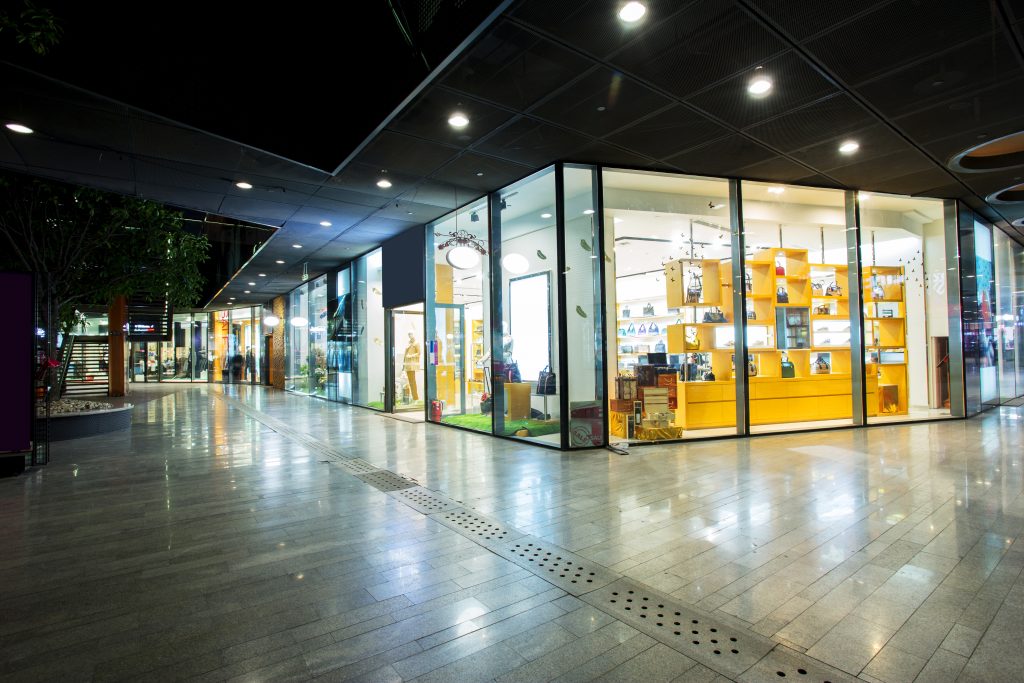 The U.S. economic recovery’s strength has consistently surprised over the past several months, thanks in part to steadfast consumer finances that were underpinned by robust government aid and ultra-low interest rates.

Three months ago, economists were penciling in third-quarter growth at an annualized 18%. The latest Bloomberg survey of economists now shows a median projection almost double that — a record 31.8% pace — for the report due Thursday.

Even with such an outsize quarterly improvement, the economy still has its work cut out for it as the value of output will remain below the previous peak of $21.7 trillion at the end of 2019. Unemployment is more than double pre-crisis levels and Covid-19 is expected to restrain growth for months and possibly years to come.

A confluence of factors, though, helps explain why economists underestimated the rebound so far. For starters, some states’ Covid 19-related business lockdowns were lifted within weeks rather than months, allowing for a quick rebound in retail sales.

The government’s response — particularly in sending many Americans $1,200 stimulus checks in April and adding $600 a week to unemployment benefits for several months — was also key and may have been more effective than first estimated. In addition, American households had more savings as income growth outpaced spending even after subtracting government assistance.

Moreover, the rapid changes to the economy spurred analysts to rely increasingly on data from so-called high-frequency indicators such as restaurant bookings and mobile-phone movements. That allowed a more real-time picture of the recovery but also made forecasting trickier for analysts accustomed to computer models that incorporate traditional indicators.

The high-frequency data have “given some head fakes here and there,” said Brett Ryan, senior U.S. economist at Deutsche Bank AG.

Total receipts at retailers are well above their pre-pandemic levels, while single-family housing starts and previously owned home sales are the strongest in more than 13 years. Regional manufacturing data show orders continue to mount, in part because inventories were drawn down to lean levels.

Record-low mortgage rates are driving demand in the housing market, but it has also enjoyed a shift in Americans’ living preferences — leaving city centers in favor of the suburbs and roomier homes that can also double as personal office spaces.

“People were not sufficiently upbeat about the consumer,” said Stephen Stanley, chief economist at Amherst Pierpont Securities, who now sees 34.1% third-quarter growth after forecasting 18% in April. “There were a lot of concerns that the fiscal stimulus in the spring boosted consumption temporarily and that as soon as that flow of money stopped that the consumer would stop spending.”

To be sure, the economy is projected to settle back into a more moderate growth pace through the end of the year. A resurgence in coronavirus cases and the extended deadlock over fresh stimulus threaten to limit further gains, while the timing and effectiveness of Covid-19 vaccines remains uncertain.

Even so, some measures help explain just how much analysts have underestimated the economy’s progress. Surprise indexes from Citigroup Inc. and Bloomberg — which measure the degree to which analysts under- or over-estimate trends — have been consistently positive since early June.

“Retail sales, industrial production, the PMIs, earnings, employment have all performed better than we had expected. So it’s a pretty broad-based gain,” said Stan Shipley, an economist with Evercore ISI.

The biggest surprise of all came earlier in the pandemic. The May jobs report in early June showed employers added 2.5 million workers to payrolls, compared with a median projection for a loss of 7.5 million. Economists were wrongfooted by jobless-claims numbers that showed millions of Americans losing their jobs; they missed the greater number who were being hired or rehired.

Since then, the unemployment rate has also declined faster than forecast.

At the same time, the latest retail sales data were surprisingly solid: Purchases increased 1.9% in September, the most in three months and exceeding all but three of the 75 estimates in the Bloomberg survey.

“People just got too pessimistic on the economy,” Joseph Lavorgna, special assistant to President Donald Trump and chief economist at the National Economic Council, said in an interview last week. Government policies “are very successful, growth has come roaring back” and virus treatments will boost the economy further, he said.

Democratic challenger Joe Biden, for his part, said during Thursday’s debate with Trump that to help the economy, he would seek to limit virus transmission through targeted shutdowns and distancing measures. Biden also highlighted getting money to schools to help them reopen.

Whoever wins the presidential election will have more work to do on the economic recovery even if the data continue to surprise on the upside.