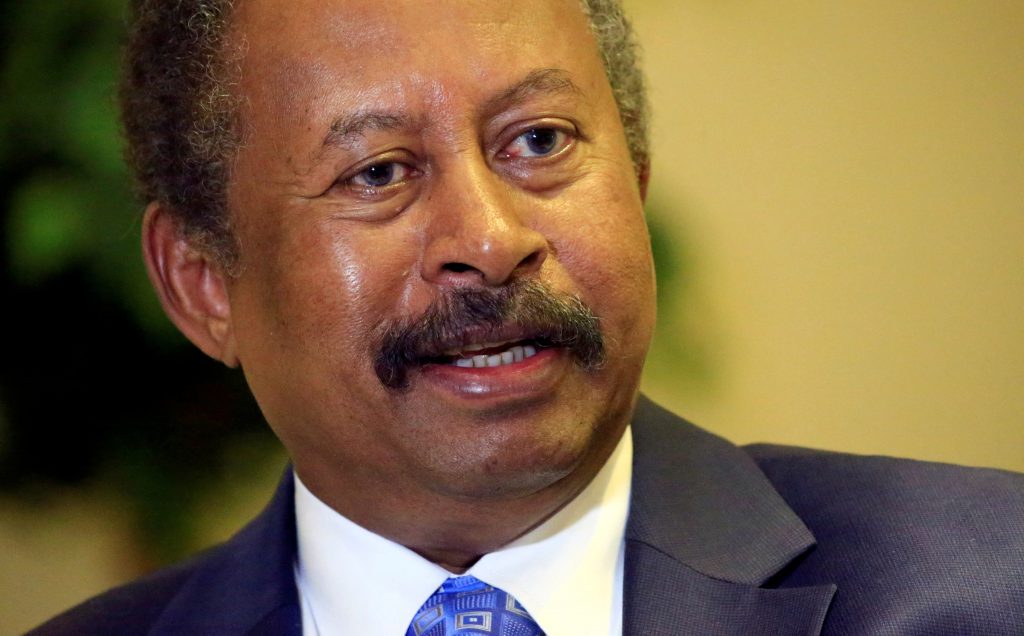 A statement from the Sudanese Cabinet on Sunday confirmed the country had agreed to a treaty with Israel in exchange for economic aid from Israel and removal from the United States terrorism blacklist.

“The revocation of Sudan from the terrorist list allows the country to deal with the international financial institutions and the full benefiting from the development grants and international aid… The government believes that the Sudanese people have the right to decide on the matter of the relationship with Israel through its constitutional institutions, which have not yet been completed,” the Cabinet said in a statement.

The state sponsor of terrorism label had prevented Sudan from being able to join and participate in international financial systems, and ease U.S. sanctions.

The normalization treaty came after a year of intense secret negotiations with the United States, which insisted on conditioning aid with a relationship with Israel.

Now delisted, Sudan will able to receive international loans and aid to ease its billions of debt. On Sunday, an Israeli government spokesperson announced Israel was sending millions of dollars worth of wheat to Sudan.

Sudan currently has a transitional government, as the country struggles amidst an economic crisis to establish a democratic system and Parliament after street protests and a military uprising ousted longtime autocrat leader Omar al-Bashir in 2019.

Sudanese and Israeli officials will meet in upcoming weeks to discuss trade and agriculture.