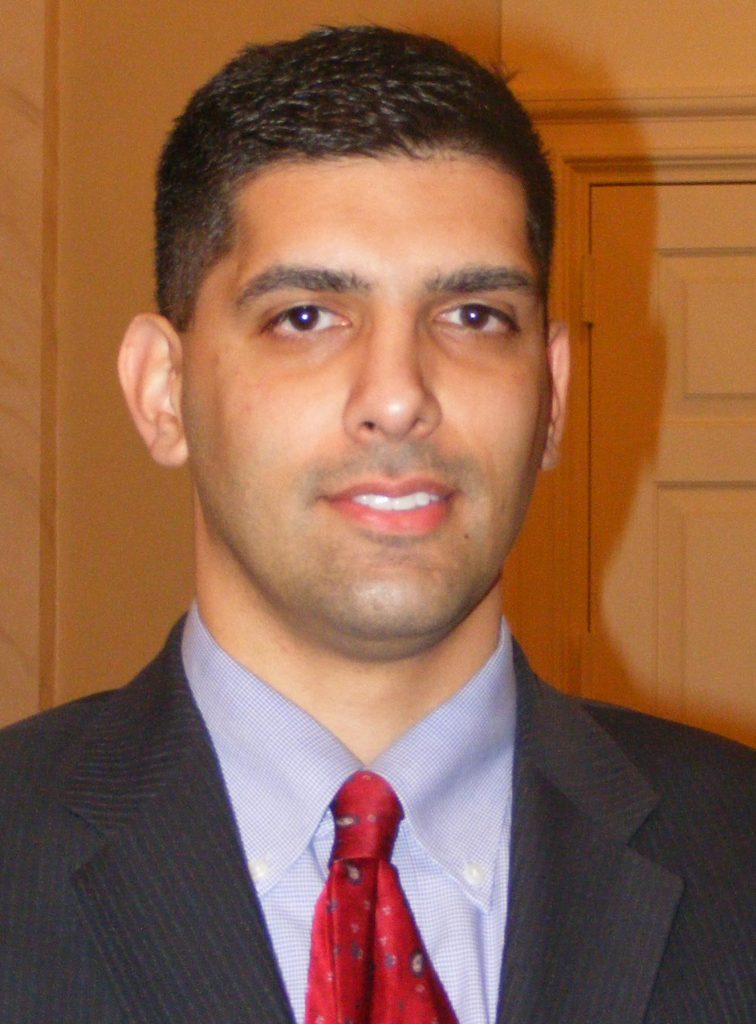 A federal judge on Monday threw out a lawsuit in which a Muslim civil rights group sought to block the state of Maryland from enforcing its ban on contracting with businesses that boycott Israel.

U.S. District Judge Catherine Blake didn’t reach a decision on whether the executive order that Maryland Gov. Larry Hogan signed in October 2017 is constitutional. The judge ruled that a software engineer who is named as the lawsuit’s plaintiff hasn’t shown he has suffered any “direct injury” giving him the legal standing to challenge the order.

Hogan’s order requires contractors to certify in writing that they don’t boycott Israel. The order was called “Prohibiting Discriminatory Boycotts of Israel in State Procurement.”

The executive order says a boycott based on religion, national origin or ethnicity is discriminatory. A business boycott of Israel and its territories “is not a commercial decision made for business or economic reasons,” it says.

“Contracting with business entities that discriminate make the State a passive participant in private-sector commercial discrimination,” the order says.

Ali’s lawsuit said Hogan’s order bars him from bidding for government software program contracts because he supports boycotts of businesses and organizations that “contribute to the oppression of Palestinians.”

But Ali hasn’t submitted any bids, so Blake ruled Monday that he cannot proceed on the basis of a “direct injury.”

Last October, the judge initially dismissed Mr. Ali’s complaint “without prejudice,” meaning he could refile the case. In that ruling, the judge said Ali would have to plausibly show that his First Amendment free speech rights had been violated.

Ali filed an amended complaint later that month, claiming Hogan’s order violates his constitutional rights to freedom of speech and assembly. He also claimed the order and the mandated “No Boycott of Israel” certification in Maryland bids and contracts are unconstitutionally vague.

In Monday’s ruling, the judge said Ali hasn’t shown that his free speech has been “chilled” by the certification requirement or that he engaged in any self-censorship.

Blake also said Ali doesn’t allege that he boycotts Israel in his business capacity, except possibly for one sentence in a court filing that says he “will continue to refuse to do business with, for instance, American citizens who operate in the West Bank.”

“Other than this,” the judge wrote, “Mr. Ali does not allege that he intends to participate in any activities that would be covered under the Executive Order, and it is not clear from Mr. Ali’s amended complaint that any of his potential work for the state — were he to bid on and obtain a contract — would require him to work with other businesses.”

In January 2019, when it filed the initial version of the suit, CAIR said 25 other states had enacted measures similar to Maryland’s through legislation or executive orders.

CAIR attorney Gadeir Abbas said he was disappointed that Blake’s didn’t resolve the “ultimate question” of whether Maryland’s executive order is illegal.

“Whether through this case or another, this is certainly not the end of road for court challenges against these laws, which are clearly illegal,” he said.

Raquel Coombs, a spokeswoman for the attorney general’s office, declined to comment on the judge’s ruling.

Ali, a resident of Gaithersburg, served as a member of the Maryland House of Delegates from 2007 to 2011 and represented Montgomery County as a Democrat. He accused Hogan, a Republican, of making an “end around” the Legislature by signing the executive order after lawmakers repeatedly rejected several “anti-BDS” bills targeting the Palestinian-led Boycott, Divestment and Sanctions movement.