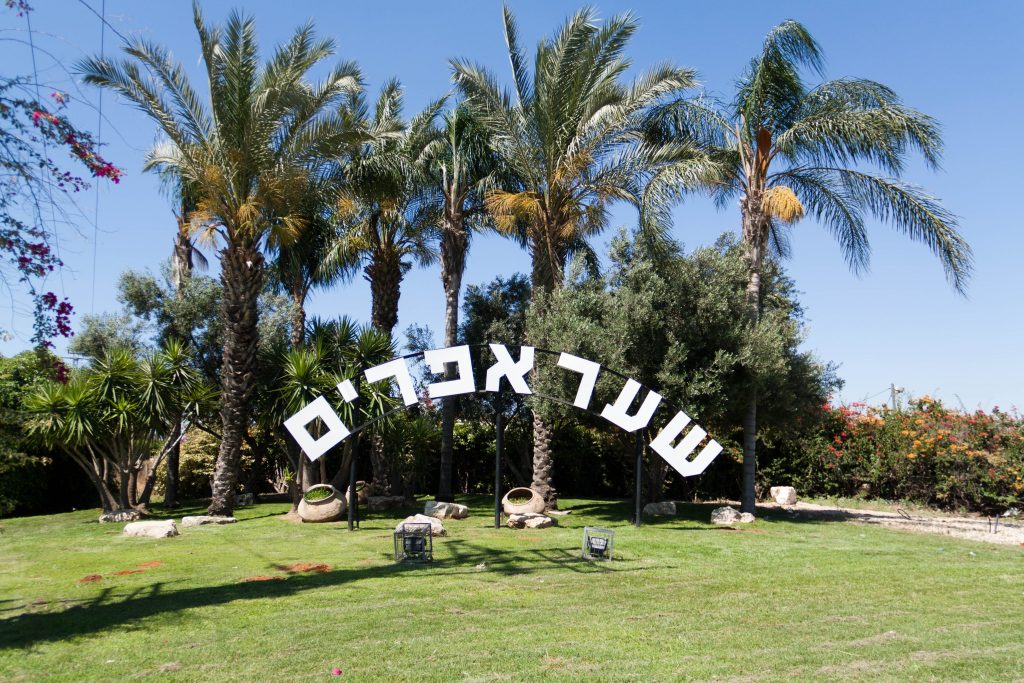 An IDF soldier was attacked by two Arab youths who sprayed pepper spray at him and attempted to steal his weapon at an intersection near the town of Shaar Efraim, located east of Netanya, on Monday morning.

Civilians who were nearby came to help the soldier and called the police, who arrived quickly and arrested the two suspects, from the Israeli-Arab town of Tayibe.

According to a statement by the police department, officers were dispatched to the scene and arrested the two suspects.

The suspects were taken in for questioning, and the nature of the incident is under investigation.