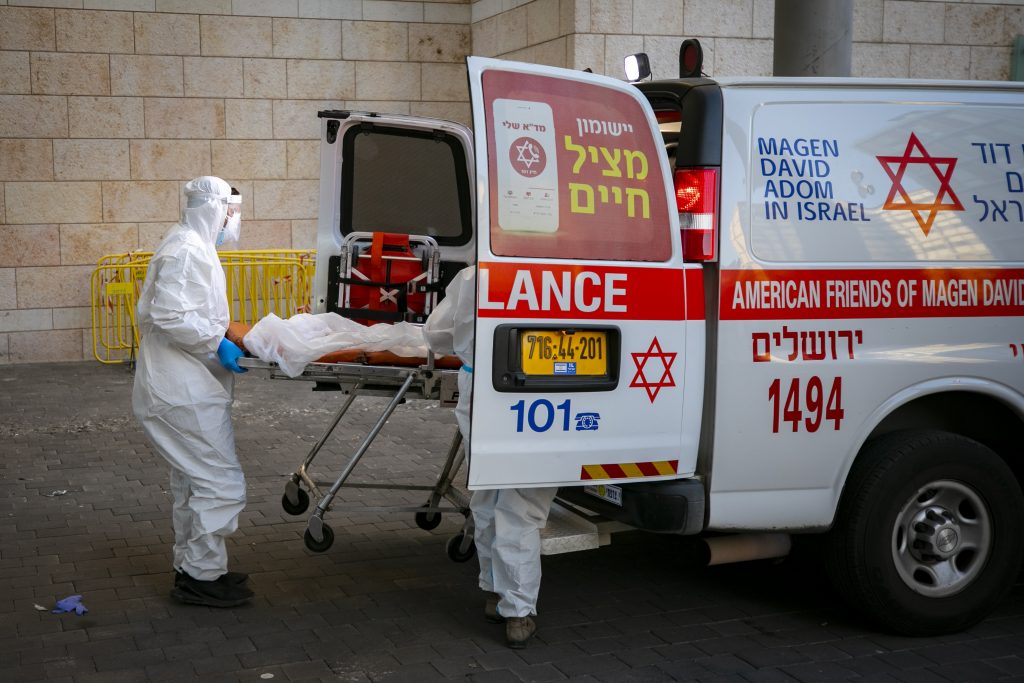 The Hadassah Medical Organization may be branching it out—to the United Arab Emirates (UAE), according to a report on KAN Channel 11.

“I’m thrilled that the name of Hadassah has reached the UAE and that they want to bring Hadassah to them,” said Hadassah director general Prof. Zeev Rotstein. “I could never even have dreamed of such a thing and I pinch myself to check that it is real. They want to take Hadassah, build new homes, a series of buildings and new equipment for our staff in Dubai.”

Dubai is making the cash-strapped hospital a lavish offer: “They are offering staff amazing terms, homes, jobs, for their [spouses] and children, free education and full healthcare. They have unlimited money. We asked that they also help here in Israel but it’s not certain that that’s what’s in their minds.”

Hadassah in Israel has been struggling with heavy debt, and a Dubai deal could help them through it.

But Rotstein denied that the talks with Dubai are a bargaining chip in its negotiations with the Israeli Ministry of Finance. “It’s not a bargaining chip because we are not in an argument with the Ministry of Finance, which must decide whether it is interested in the continued existence of Hadassah as a leading hospital in Israel or not. My hope is that Hadassah will stay in Jerusalem and we won’t have to travel elsewhere. I came to Hadassah so that Hadassah would flourish and become the leading hospital in the world in Jerusalem. Anything else and I will step down in failure.”

The director general emphasized as well that the negotiations with Dubai are in an early stage and that no proposal has yet been formalized.