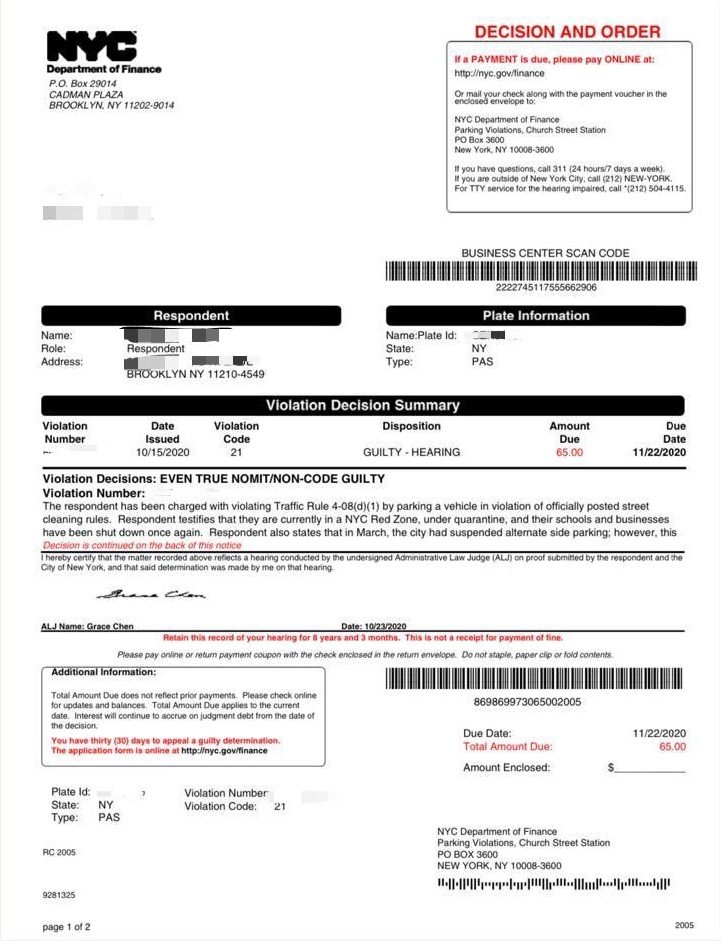 Councilman Chaim Deutsch, who represents the 48th City Council District which encompasses substantial parts of Brooklyn’s “red zone”, questioned why Alternate Side Parking (ASP) has not been suspended in these restricted zones.

“Alternate side isn’t canceled,” Deutsch tweeted Monday evening, “so now folks across red zones can enjoy $65 fines if they don’t want to drag their children & the entire zoom class into the car and sit there for an hour and a half to avoid a fine. When the kids are home, ASP should be suspended.”

ASP was suspended for extended periods of time during the citywide lockdowns during the spring and early summer so residents would not have to spend time outdoors moving their cars to avoid citations.