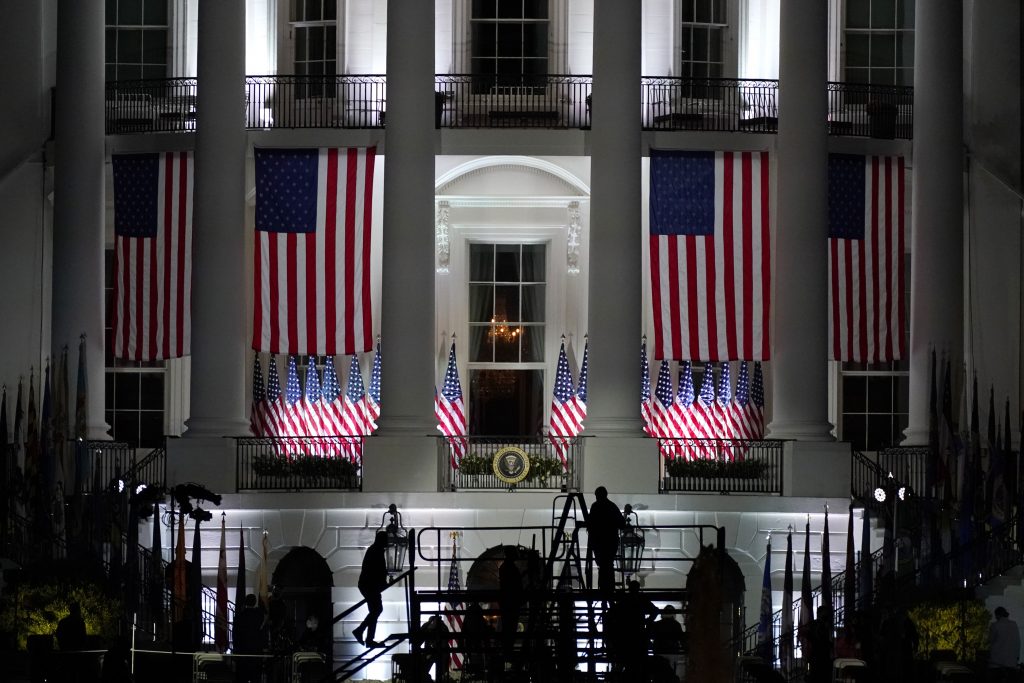 Amy Coney Barrett has taken the first of two oaths she needs to officially join the Supreme Court.

Barrett is the first Supreme Court justice to be confirmed so close to a presidential election.

A conservative, Barrett fills the vacancy created by the September death of Justice Ruth Bader Ginsberg, who led the court’s liberal voting bloc.

Chief Justice John Roberts is set to administer a second oath — known as the judicial oath — to the former federal appeals court judge at a private ceremony at the court on Tuesday.

The 48-year-old Louisiana native will then be able to take part in the high court’s work. Her addition likely will solidify a 6-3 conservative shift on the nation’s highest court.