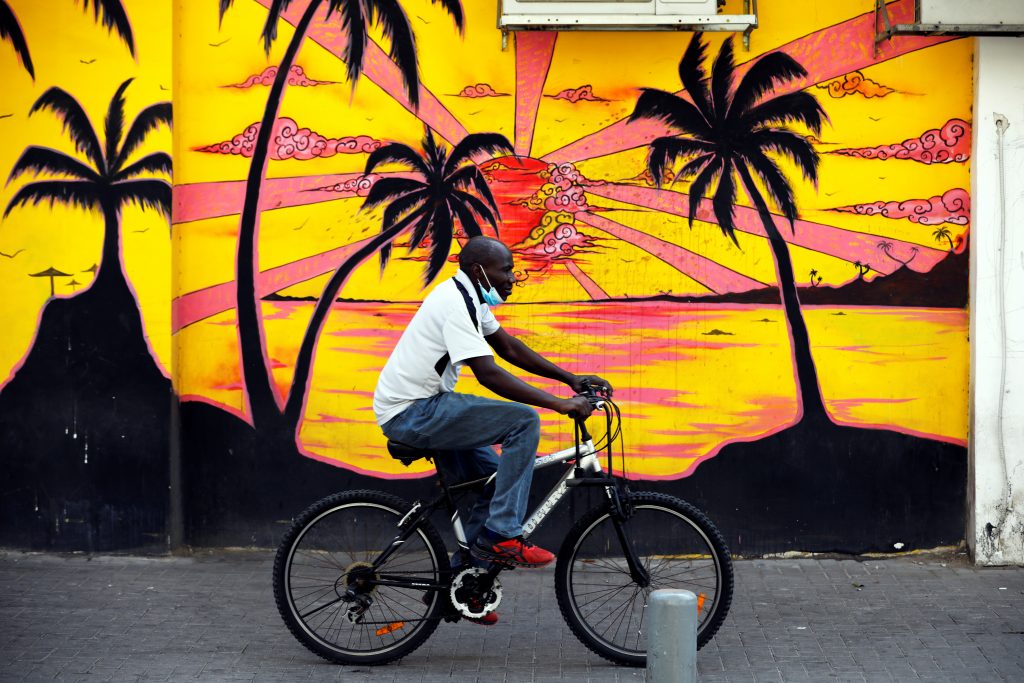 Sudan and Israel will discuss agreements to cooperate on trade and migration issues in the coming weeks, the Sudanese Foreign Ministry said on Sunday, signaling steps to implement a normalization pact after decades of hostilities.

The U.S.-brokered accord made Khartoum the third Arab government to establish relations with Israel in the last two months, and only the fifth since 1948.

But prominent political factions in Sudan have rejected the accord. Some Sudanese officials have said it should be approved by a transitional parliament that has yet to be formed over a year after mass unrest ousted Islamist autocrat Omar al-Bashir.

Khartoum’s Foreign Ministry said Sudanese and Israeli delegations would meet in coming weeks to negotiate deals for agriculture, aviation, trade and migration. It gave no details or time frame for the talks.

Israel is home to 6,284 Sudanese who it deems to be mostly illegal economic migrants. But its past efforts to repatriate them were stymied by the official state of hostilities with Sudan, as well as legal challenges in Israeli courts.

“I understand that they have already agreed on a pilot program, in the very near future, for several hundred [Sudanese to be repatriated],” Energy Minister Yuval Steinitz told Ynet. “And I reckon that, after the hundreds, several thousand will come along too – or, more correctly, several thousand will leave.”

But an Israeli Interior Ministry spokesman told Reuters it was not aware of such a deal.

The normalization deal is sensitive in Sudan, formerly a hard-line critic of Israel, dividing opinion among military and civilian leaders heading a post-Bashir transition.

The Sudanese premier wants approval from a yet-to-be formed parliament to proceed with a broader, formal normalization, and that may not be a quick process given civilian-military differences over the opening to Israel.

It remains unclear when the assembly will be constituted as part of the transition toward free elections.

An Oct. 15 report by Israel’s Intelligence Ministry projected deals in agriculture and desalination with Sudan. It also called for cooperation to prevent Sudanese soil being used by anti-Israel forces like Iran or Hamas.