Israel “If the Arab World Were Choosing the Next President, Biden Would Win By a Landslide”
Israel 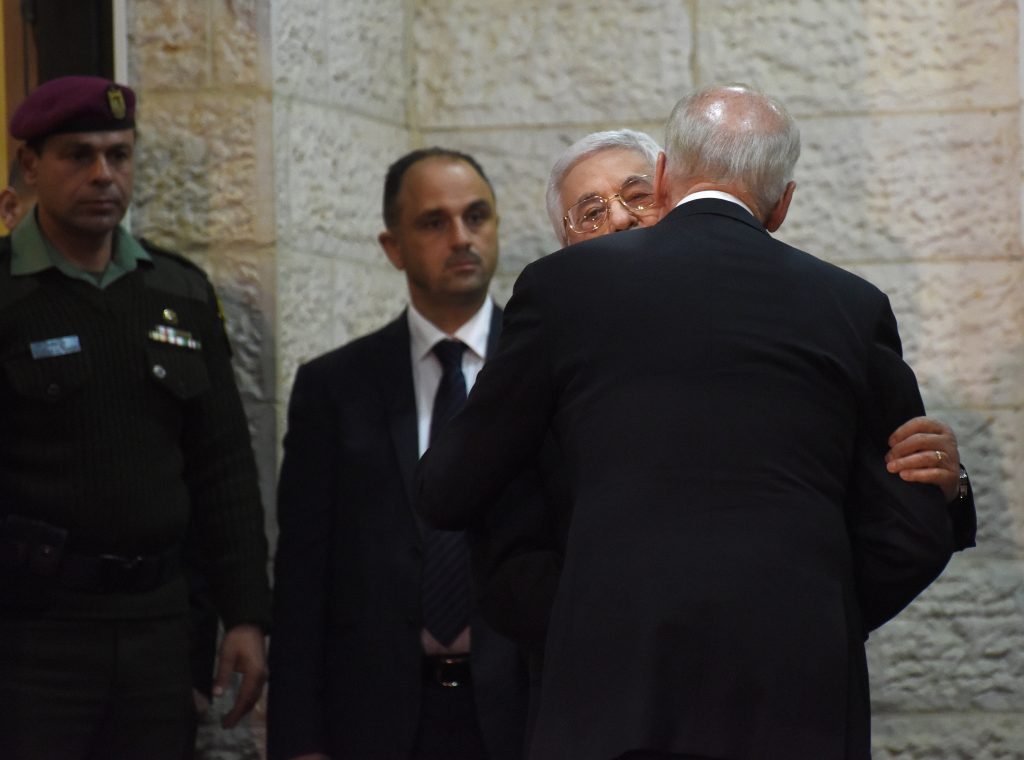 If the U.S. presidential election were held in the Mideast and North Africa, Democratic nominee Joe Biden would be the next occupant of the White House, according to a poll taken by the British pollster YouGov and commissioned by Saudi daily Arab News.

The results, published on Sunday, showed that 39 percent of people in the region would vote for Biden, if they could, while only 12 percent were for reelecting President Donald Trump.

The researchers said they canvassed 3,097 people across 18 Middle East and North African countries.

“When asked which candidate would be better for the Arab World if elected president, the largest group (49%) believe that neither candidate would fit that description, but Biden is still considered a better option to Trump,” the survey said.

“If the Arab world were choosing the next president, Biden would win by a landslide,” YouGov’s chief Stephan Shakespeare told AFP.

“But that’s partly because they don’t know much about Biden — only half say they have heard of them, while nearly everyone has heard of Trump” and his unprecedented support for Israel.

Should Biden win, some 58 percent of Arabs said he “must distance himself from the Obama administration policies.”