Politics POLL: Majority Will Accept Result of U.S. Election, Even If They Dislike the Winner
Politics 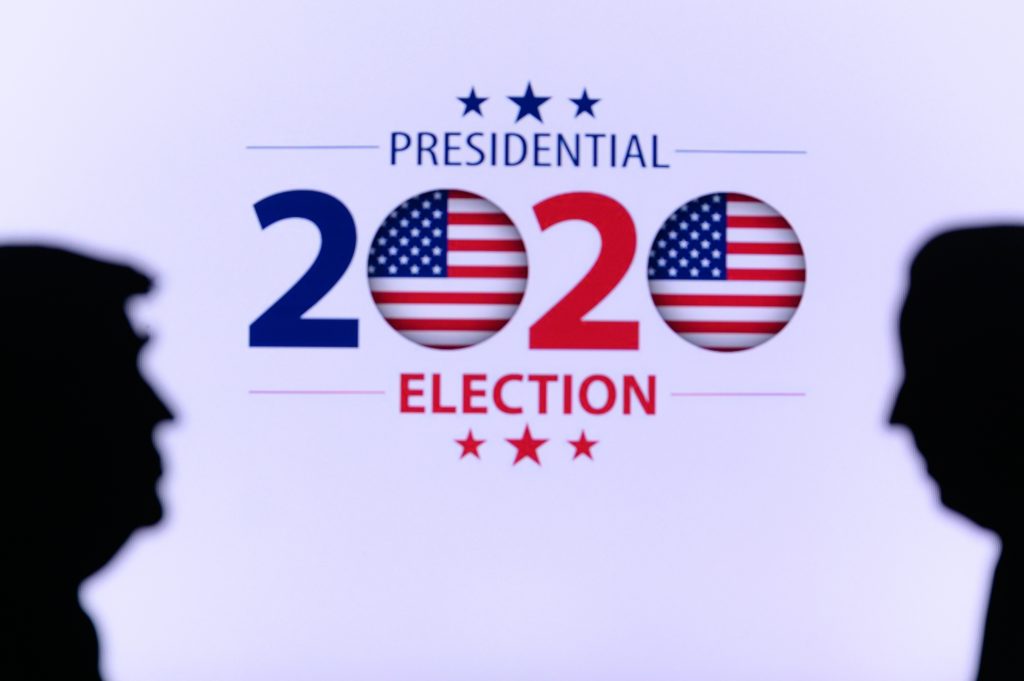 As the 2020 presidential election enters its final week, a majority of Americans appear ready to accept the result of an exhausting campaign even if their preferred candidate loses, a Reuters/Ipsos poll found.

Its latest survey, conducted from Oct. 13-20, shows that 79% of all Americans, including 59% of those who want to re-elect President Donald Trump, will accept a win by Democratic challenger Joe Biden even if they may not support a Biden presidency.

Among those Trump supporters who said they would not accept a Biden victory, 16% said they would do something to challenge a Democratic win such as protesting in public or resorting to violence.

U.S. election officials are dealing with a series of challenges this year that have raised concerns about the public’s confidence in the result.

Top national security officials warned last week that Russia and Iran have been hacking into U.S. voting systems and looking for ways to undermine the election.

Trump also has repeatedly questioned the integrity of U.S. elections, arguing that the process is “rigged” against him and repeatedly asserting without evidence that the surge in mail-in voting this year will increase the likelihood of voter fraud. He has refused to commit to a peaceful transfer of power if the vote count indicates he has lost.

So far, at least, a majority of the U.S. public appears ready to accept the result.

Donald Green, a political scientist at Columbia University, said the poll results ease his concerns about post-election violence. But he warned that if the election is close, or one candidate can make a credible accusation of voter fraud, it could spark wider discontent and protests than the poll suggests.

“This is why many people who oppose Trump are holding their breath and hoping for a lopsided outcome that is not up for grabs,” Green said.

The latest Reuters/Ipsos poll shows Biden leads Trump by 8 percentage points nationally: 51% of likely voters say they are backing the Democratic challenger while 43% are voting for the president.

Biden also is ahead in Wisconsin and Michigan, but the race appears to be much closer in other battleground states including Pennsylvania, Florida, Arizona and North Carolina.

The Reuters/Ipsos poll was conducted online, in English, throughout the United States. It gathered responses from 2,649 American adults, including 1,039 who said they had voted for Trump or were planning to vote for him, and 1,153 who said they were similarly backing Biden.

The poll has a credibility interval, a measure of precision, of 4 percentage points.