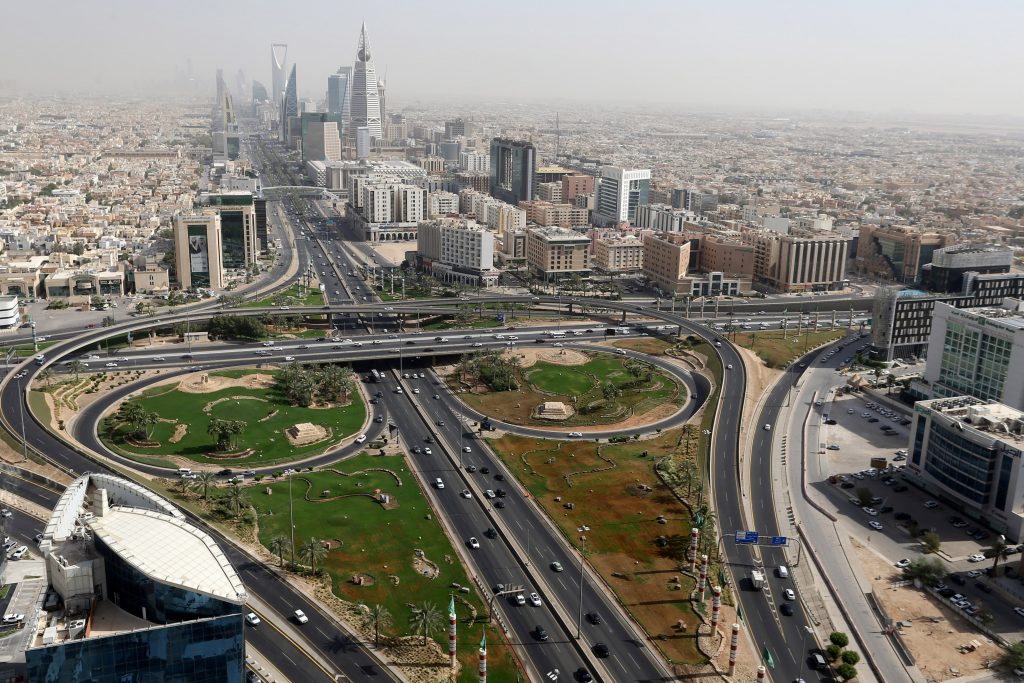 A normalization agreement between Israel and Saudi Arabia is in the works, Yisrael Hayom reported Friday.

“The Saudis will soon ‘come out of the closet,'” a diplomatic official said Thursday night.

He also confirmed a report from Yisrael Hayom that within a few days, Sudan would launch a process of normalization.

Speaking to Israeli journalists, the official added that Sudan’s decision to recognize Israel was linked to the country being dropped from the U.S. list of state sponsors of terrorism.

On Thursday, President Donald Trump’s national security adviser, Robert O’Brien, told the Fox that “there’s more to come” after the recent U.S.-brokered accords between Israel and the United Arab Emirates and Bahrain.

“I think we’re going to have some announcements soon on that front,” O’Brien said.

According to the Sudanese official, the agreement would be signed within days, most likely in a Zoom ceremony in which Trump, Prime Minister Binyamin Netanyahu, and head of Sudan’s Transitional Military Council Abdel Fattah al-Burhan would participate. He added that the ceremony would take place online due to the time constraints of the U.S. presidential election.

Another Sudanese official told Yisrael Hayom that significant progress toward a normalization deal had taken place after a compromise was reached between al-Burhan – who, along with his supporters, back normalization with Israel – and Sudanese Prime Minister Abdallah Hamdok, who leads the faction of high-ranking office-holders who oppose normalization.

Hamdok’s technocratic government has so far rebuffed U.S. advances aimed at pushing Sudan to follow the lead of the United Arab Emirates and Bahrain, both of which signed agreements to establish formal ties with Israel at the White House last month.

“The prime minister will proceed in the steps taken by [al-Burhan] to establish ties with Israel if the legislative council, after it is formed, approves the decision to normalize ties,” a senior source said.

The London-based pan-Arabic news outlet Al Araby al-Jadeed also quoted senior officials in Sudan who confirmed that a deal with Israel would be signed within days, and said that “peace is closer than ever.”

According to one senior government official in Khartoum who spoke with Yisrael Hayom: “The Middle East is changing, and Sudan wants to be part of the process. We have a unique opportunity to rehabilitate our society and our economy. The Palestinians are angry? They’re angry with us, when any Palestinian refugee camp in Lebanon is in better shape than Sudan? The days when the Palestinian problem was dumped on Sudan are over. We are working for the future of Sudan and our children and grandchildren.”