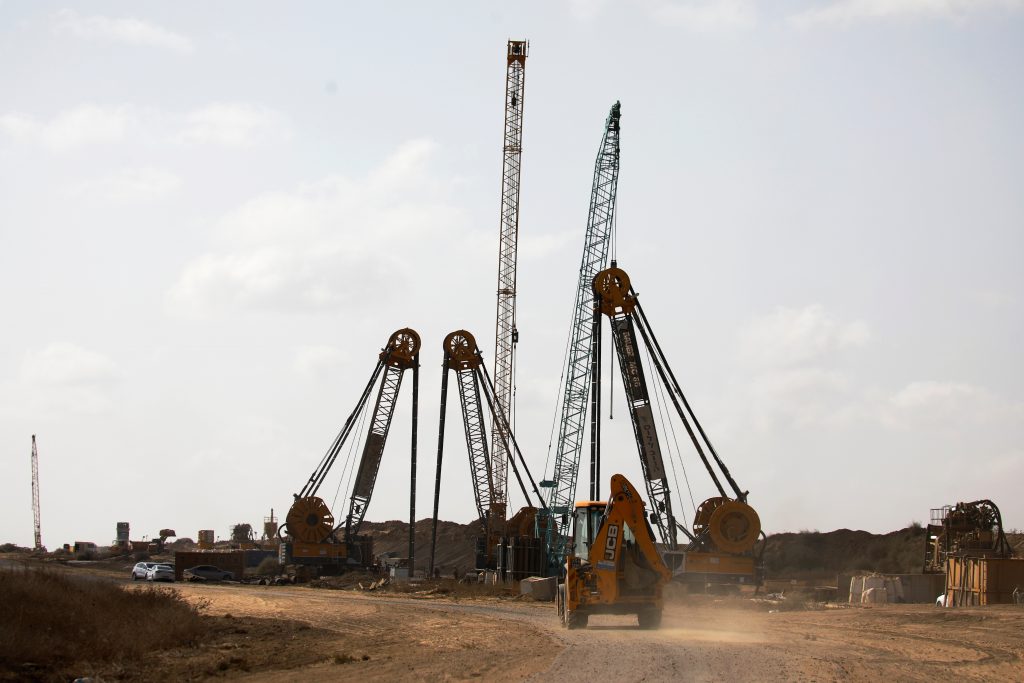 The IDF said Friday morning that it launched overnight airstrikes in the Gaza Strip after Palestinian terrorists fired two rockets.

The IDF said fighter jets and other aircraft struck a weapons manufacturing site and “underground infrastructure” belonging to the Islamic terror group Hamas, which rules Gaza.

Late Thursday, Palestinian terrorists fired two rockets into Israel. One was intercepted by Israeli missile defenses while the other fell in an open area.

Israel holds Hamas responsible for all attacks emanating from Gaza, including those claimed by other terror groups.

Earlier this week, Israel announced the discovery of an unfinished terror tunnels dug by Hamas terrorists that had crossed into Israel before it was detected by underground sensors. It said the tunnel ran dozens of meters (yards) underground and was intended to facilitate attacks.

Israel has uncovered around 20 such tunnels since the last war with Hamas, in 2014.