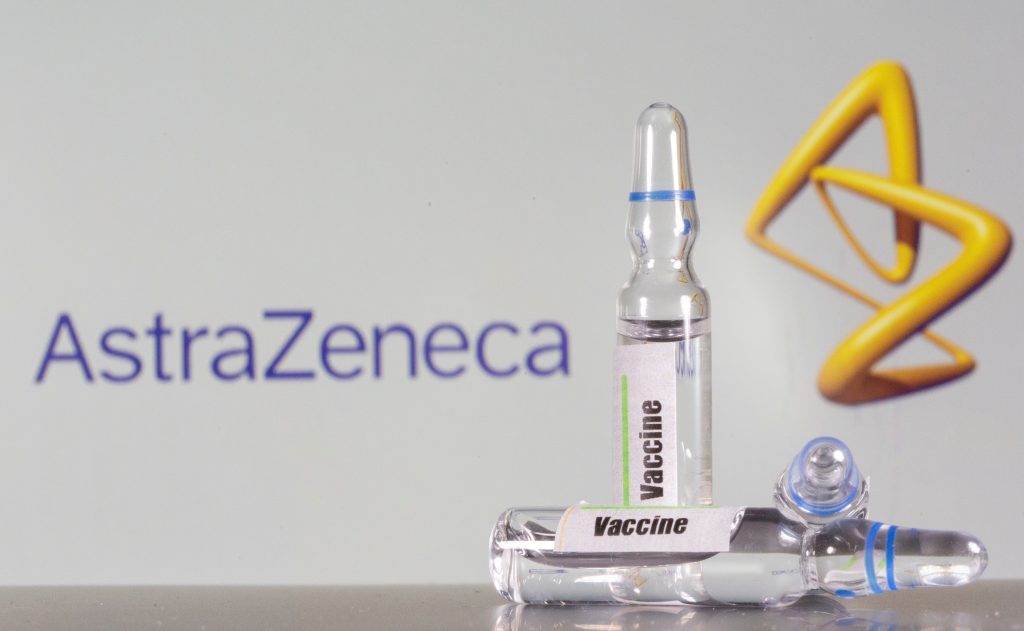 AstraZeneca’s Oxford COVID-19 vaccine accurately follows the genetic instructions programmed into it by its developers to successfully provoke a strong immune response, according to a detailed analysis carried out by independent U.K. scientists.

“The vaccine is doing everything we expected and that is only good news in our fight against the illness,” said David Matthews, an expert in virology from Bristol University, who led the research.

AstraZeneca, which is developing the vaccine with Oxford University researchers, is seen as a frontrunner in the race to produce a vaccine to protect against COVID-19.

The first data from late-stage large-scale clinical trials being conducted in several countries around the world, including Brazil, the United States and Britain, are expected to be released before the end of the year.

The vaccine – known either as ChAdOx1 or AZD1222 – is made by taking a common cold virus called an adenovirus from chimpanzees and deleting about 20% of the virus’s instructions. This means it is impossible for the vaccine to replicate or cause disease in humans.

The Bristol researchers’ focus was to assess how often and how accurately the vaccine is copying and using the genetic instructions programmed into it by its designers. These instructions detail how to make the spike protein from the coronavirus, SARS-CoV-2 that causes COVID-19.

“This is an important study as we are able to confirm that the genetic instructions underpinning this vaccine … are correctly followed when they get into a human cell,” Matthews said in a statement about the work.

His team’s research was not peer-reviewed by other scientists, but was published as a preprint before review.