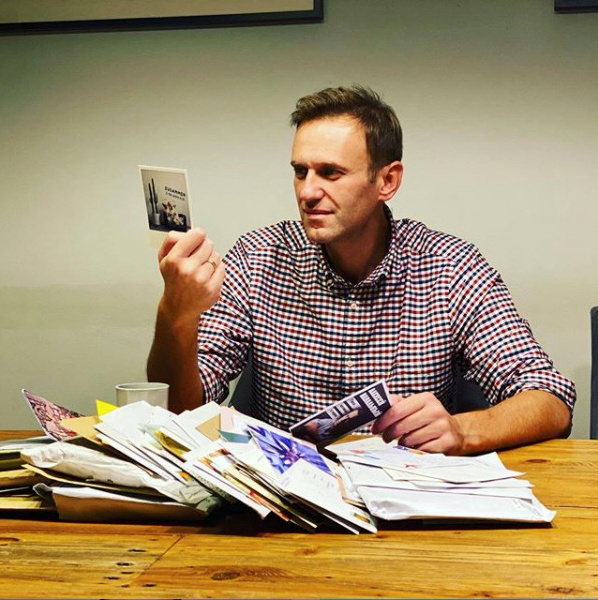 Russian President Vladimir Putin said on Thursday he had personally intervened to ensure that Kremlin critic Alexei Navalny could receive medical treatment in Germany after the opposition politician’s allies said he had been poisoned.

Navalny, 44, fell ill on a flight in Siberia on Aug. 20 and was airlifted to Berlin for treatment. Blood samples taken from him confirmed the presence of a Novichok nerve agent, the Organisation for the Prohibition of Chemical Weapons has said.

Navalny, convalescing in Germany, has accused Putin of being behind his poisoning, an allegation the Kremlin has rejected as false and insulting.

Addressing a meeting of the Valdai Discussion Club, Putin said he had asked Russia’s General Prosecutor’s office to authorise Navalny to leave the country after an appeal from the opposition politician’s wife.

“There were travel restrictions against him related to a judicial investigation and a criminal case (against Navalny),” Putin said.

“But I nonetheless asked the General Prosecutor’s office to allow it and he left.”

Putin said that if someone in Russia had wanted to poison Navalny Moscow would not have allowed him to be flown to Berlin for treatment.

Putin and other officials never refer to Navalny by name. Putin’s spokesman, Dmitry Peskov, has recently been referring to Navalny as the “Berlin patient.”

The European Union and Britain last week imposed sanctions on Russian officials close to Putin as punishment for Navalny’s poisoning.

The Kremlin condemned those sanctions as an unfriendly and groundless step against Moscow and pledged to retaliate.

Navalny was discharged from hospital last month and is recovering in Germany.