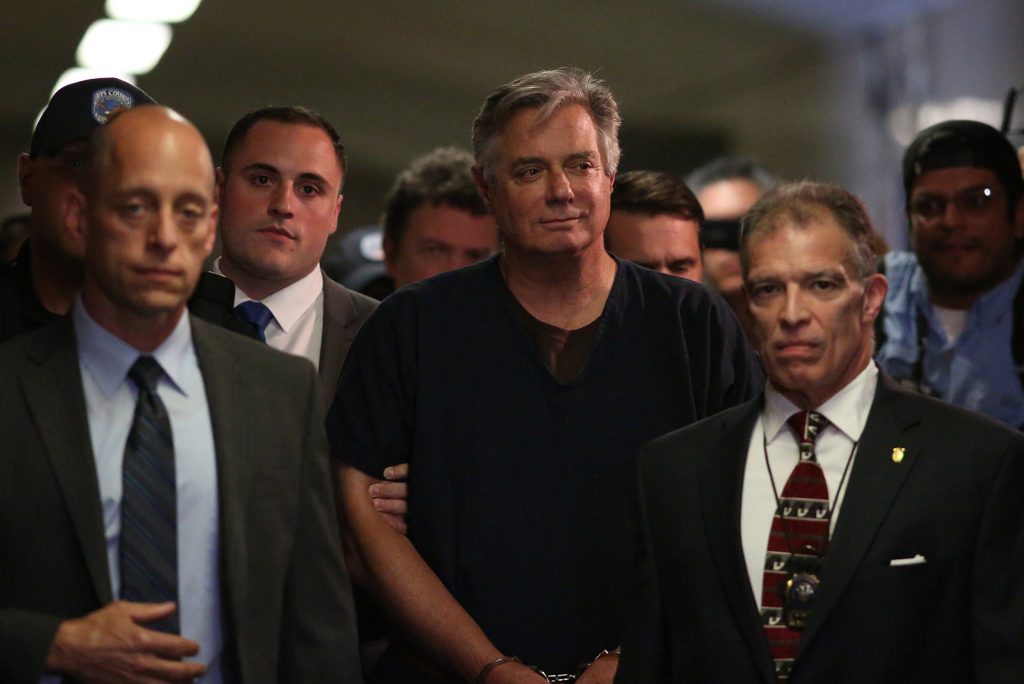 Justice Maxwell Wiley made the right decision when he tossed Vance’s case against Manafort out of court on Dec. 18, 2019 on the basis Manafort had already been tried for the same crimes federally, a ruling issued by The Appellate Division, First Department states.

Manafort, President Donald Trump’s onetime campaign manager, was sentenced to 7 1/2 years in prison in March 2019 for hiding millions of dollars in offshore accounts and then lying to get loans after income dried up from his work for pro-Russian Ukrainian politicians.

On the day of Manafort’s sentencing, Vance announced his office would try him on state fraud charges based on some of the facts uncovered by the federal charges.

“It is undisputed that the federal charges of which (the) defendant has already been convicted involve the same fraud, against the same victims, as is charged in his New York indictment,” the appeals’ court decision issued Thursday states.

During oral arguments Oct. 2, lawyers for Vance tried to convince a panel of appeals court judges that the charges against Manafort in the state case addressed other harm than that caused in his federal case.

But the appeals judges disagreed.

“The People failed to establish that the federal and state statutes, all of which were directed against fraudulent transactions, were designed to prevent very different kinds of harm or evil,” the decision reads.

Manafort served time at a Pennsylvania federal prison until July when corrections reassigned him to home confinement over fears he might contract coronavirus.

A former lobbyist for foreign governments, Manafort was one of 34 people indicted as part of special counsel Robert Mueller’s investigation of Russian influence in the 2016 election.

Manafort spent much of the money he was accused of taking on landscaping, expensive clothing and even a karaoke machine, evidence in the Virginia federal case showed.