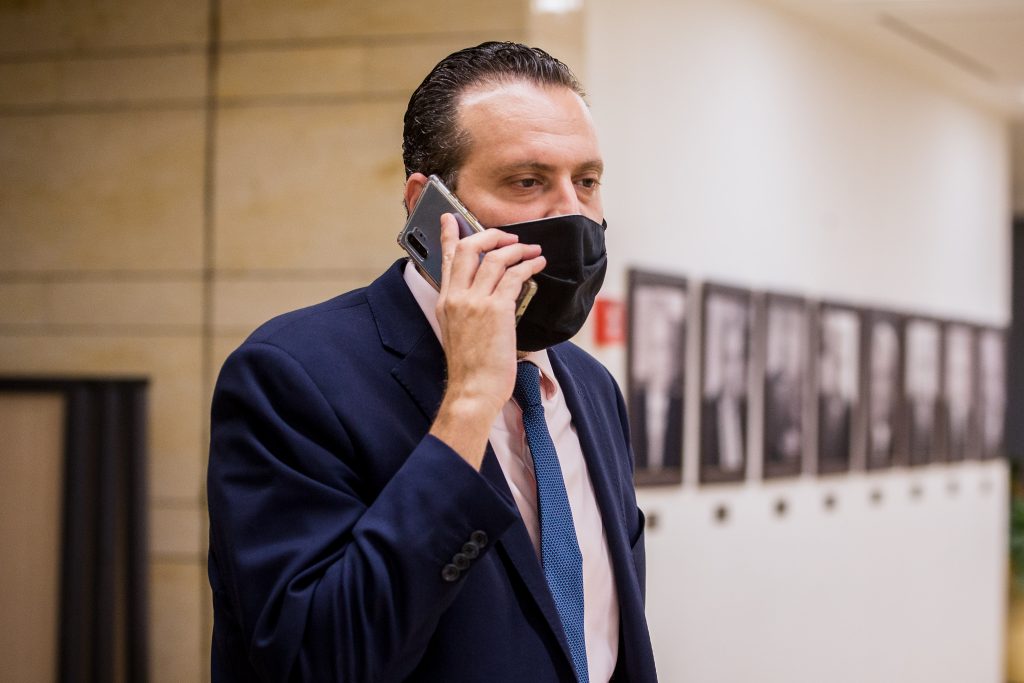 Fallout from one of the more circus-like incidents in Knesset history—a revote on a parliamentary inquiry into the submarine scandal—continued to fall out on Thursday.

“We prevented an underhanded maneuver from the opposition,” Zohar said, referring to the opposition effort to establish a probe of Prime Minister Binyamin Netanyahu‏‏’s alleged role in the scandal through an illegitimate vote.

Police investigators have said that Netanyahu was never a suspect in the corruption case in connection with the purchase of German submarines. Last week, Attorney General Avichai Mandelblit said he would not reassess Netanyahu’s role in the affair, even after a former Defense Ministry director’s affidavit, apparently tying Netanyahu to the case, was leaked.

“We acted correctly and honestly, and I am pleased that the opinion of the Knesset legal adviser also clarified this to all who doubted it,” Zohar wrote on Twitter, after the Knesset’s acting legal adviser Sagit Afik condoned the move.

Afik explained that she accepted the explanation that the plenary had mistakenly held an electronic vote instead of a voice vote requested by Zohar. Video footage of the proceedings showed Zohar approaching Deputy Speaker Mansour Abbas before the initial voting began, in order to ask for a voice vote, which the coalition is entitled to on request.

The timing of the request was a matter of bitter contention, however. According to Haaretz, “in Knesset footage, the announcement of the start of the vote can be heard, and it also appears on the countdown clock in the back of the room [as Zohar approached Abbas].”

Even the pro-Netanyahu paper Yisrael Hayom said that in the audio track Abbas can be heard saying “we are voting,” and only after he says “you can now vote,” does Zohar show up to ask for the roll-call vote, and Abbas tells him, “you asked too late.”

Opposition MKs were still furious on Thursday. Meretz MK Tamar Zandberg, who sponsored the inquiry proposal, called the decision “scandalous” and said she would file an appeal with the High Court.

“The [original] vote was legal and conducted in accordance with the Knesset Rules of Procedure,” she said in a statement.

Outrage was general on the left. Haaretz’s lead editorial claimed that “Levin’s conduct reflects contempt for the law. It appears that for him, democracy is just a tool and that when it doesn’t benefit his faction, breaking the rules is permissible.”

Now the question is whether the High Court will intervene on behalf of the opposition and override the Knesset legal adviser.

Channel 13 reported that judicial sources say the Court will have a hard time accepting the second vote “since the first one looked completely fine.”