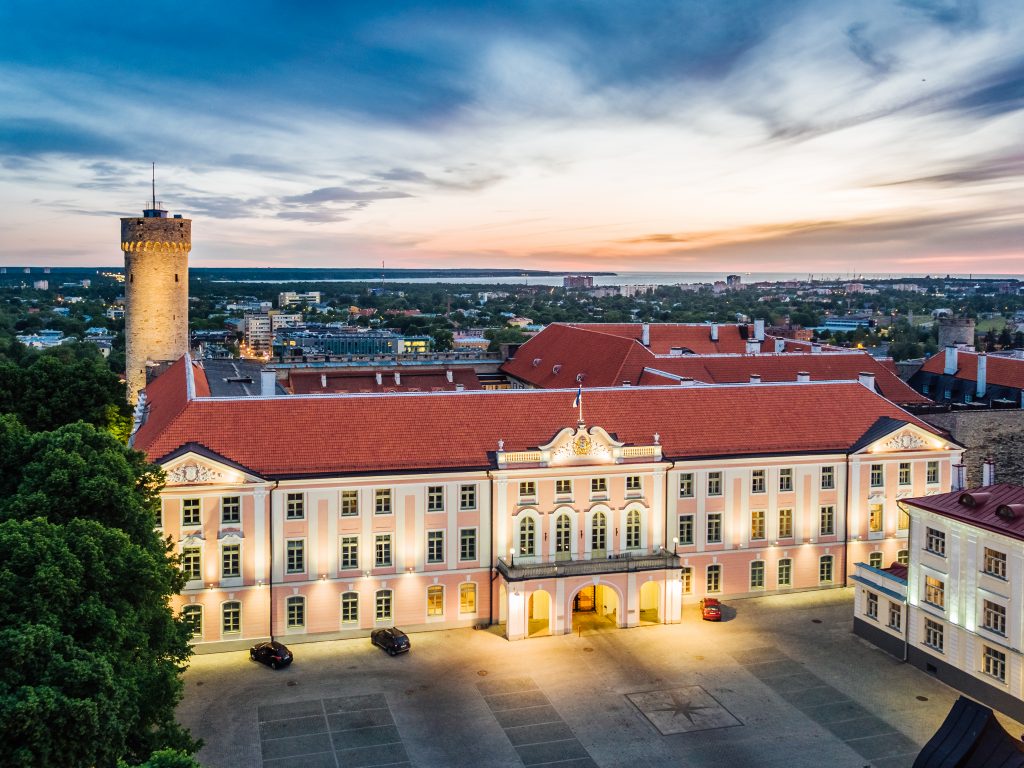 Estonia has joined a group of western countries in designating the Lebanese militia Hezbollah a terrorist entity, The Times of Israel reported on Thursday.

Sanctions will include barring entry into Estonia to any member or affiliate of the group “whose activity supports terrorism,” without differentiating between Hezbollah’s military wing and its political wing.

With this decision, the small East European country joins the U.S., the U.K., the Netherlands, Germany, Lithuania and others who have officially recognized Hezbollah as a terrorist organization and applied sanctions.