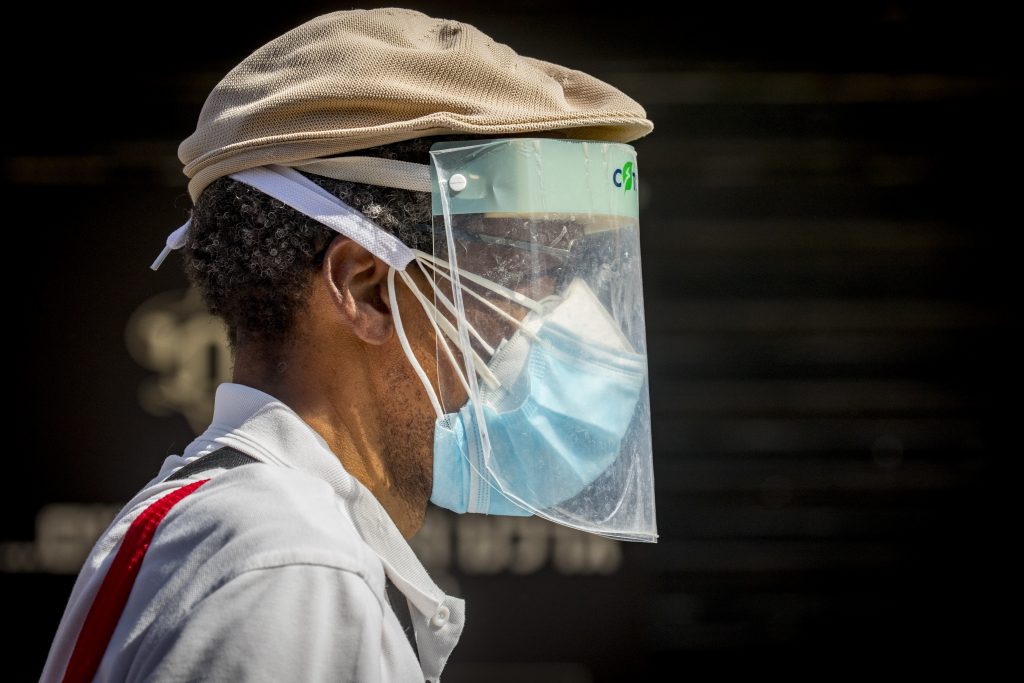 The widespread refusal of Israelis to cooperate with epidemiological investigators has been hampering the government’s efforts to track down and break the chains of infection, according to media reports on Thursday.

The IDF Home Front Command said that at least half of Covid-19 patients questioned about their movements were not forthcoming, and have not revealed the extent of their contact with others.

The inability to obtain the information frustrates IDF investigators who need to know who to notify that they must go into isolation after being exposed to the virus.

Citizens are not legally obligated to divulge the information, but apparently rather than outright refusing to answer questions about their whereabouts, many people are being less than candid.

Studies conducted abroad indicate that a coronavirus carrier comes into contact with an average of 18 people. But in Israel those infected have been telling investigators that they have been in contact on average with only 6 people.

Consequently, the daily figures published by the Health Ministry are likely to be significant underestimates of the actual rate of infection.

By the end of next week, Israel will have 2,800 coronavirus investigators, and by the end of next month the country will be carrying out 100,000 tests per day, according to Brig. Gen. Nissan Davidi, the head of the IDF Home Front Command coronavirus task force, Ynet reported.

The Alon task force was set up in August at the Home Front Command base in Ramle. At the time of its creation, Israel was conducting less than 30,000 tests per day and had just 700 epidemiological researchers.