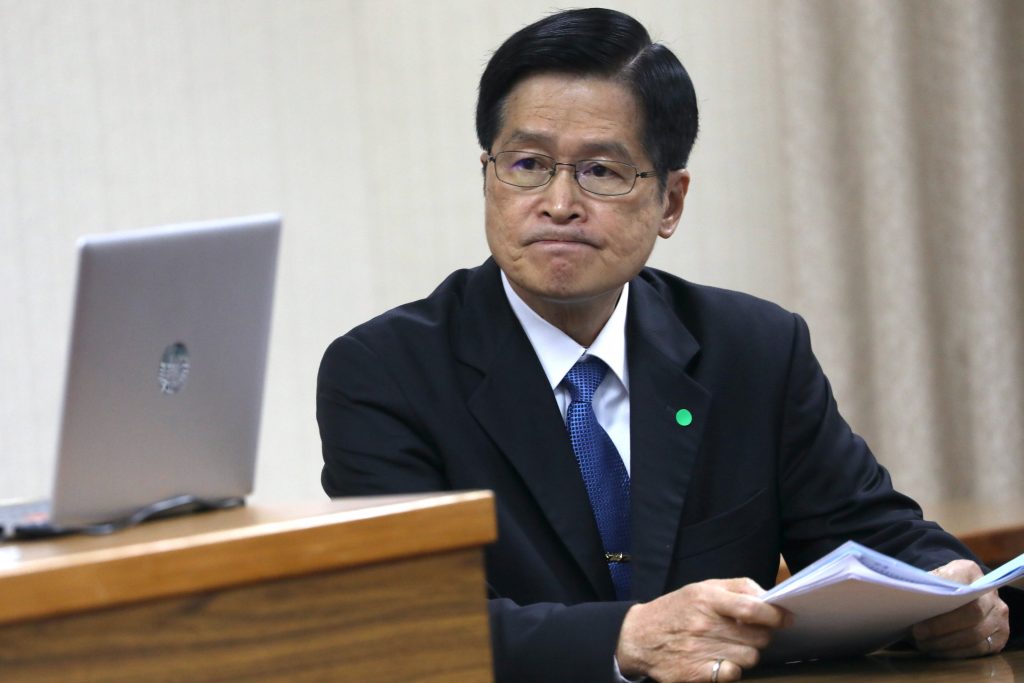 China threatened on Thursday to retaliate against the latest U.S. arms sale to Chinese-claimed Taiwan, as the island welcomed the weapons package but said it was not looking to get into an arms race with Beijing.

The Trump administration has ramped up support for Taiwan through arms sales and visits by senior U.S officials, adding to tensions between Beijing and Washington, already heightened by disagreements over the South China Sea, Hong Kong, human rights and trade.

Beijing has applied increasing pressure on democratically-ruled Taiwan to accept China’s sovereignty, including by flying fighter jets across the sensitive midline of the Taiwan Strait, which normally serves as an unofficial buffer.

Responding to the U.S. approval of a potential $1.8 billion arms sale to Taiwan, China’s Foreign Ministry spokesman Zhao Lijian said during a daily news briefing that such sales should stop.

“China will make a legitimate and necessary response according to how the situation develops,” Zhao added.

He did not give details, but China has sanctioned U.S. companies in the past for selling weapons to Taiwan, though it is unclear what form they have taken.

The latest U.S. arms package includes sensors, missiles and artillery, and further congressional notifications are expected for drones made by General Atomics and land-based Harpoon anti-ship missiles, made by Boeing Co, to serve as coastal defense cruise missiles.

In Taipei, Taiwan Defense Minister Yen De-fa thanked the United States and said the weapons were to help Taiwan improve their defensive capabilities to deal with the “enemy threat and new situation.”

“This includes a credible combat capability and asymmetric warfare capabilities to strengthen our determination to defend ourselves,” he added.

Yen said they were not looking for confrontation.

“We will not engage in an arms race with the Chinese Communists. We will put forward requirements and build fully in accordance with the strategic concept of heavy deterrence, defending our position and defensive needs.”

Taiwan President Tsai Ing-wen has made defense modernization a priority in the face of a rising Chinese threat, particularly “asymmetric warfare” capabilities, which refers to making any attack Chinese attack difficult and costly, for example, with smart mines and portable missiles.

Washington, which, like most countries, has no formal diplomatic ties with Taipei though it is its strongest global backer, has been pushing Taiwan to modernize its military so it can become a “porcupine,” hard for China to attack.

Taiwan has been testing new surface-to-surface missiles which its media says have the ability to strike deep inside China, potentially giving the island the ability to attack far-off Chinese air bases and command centers.