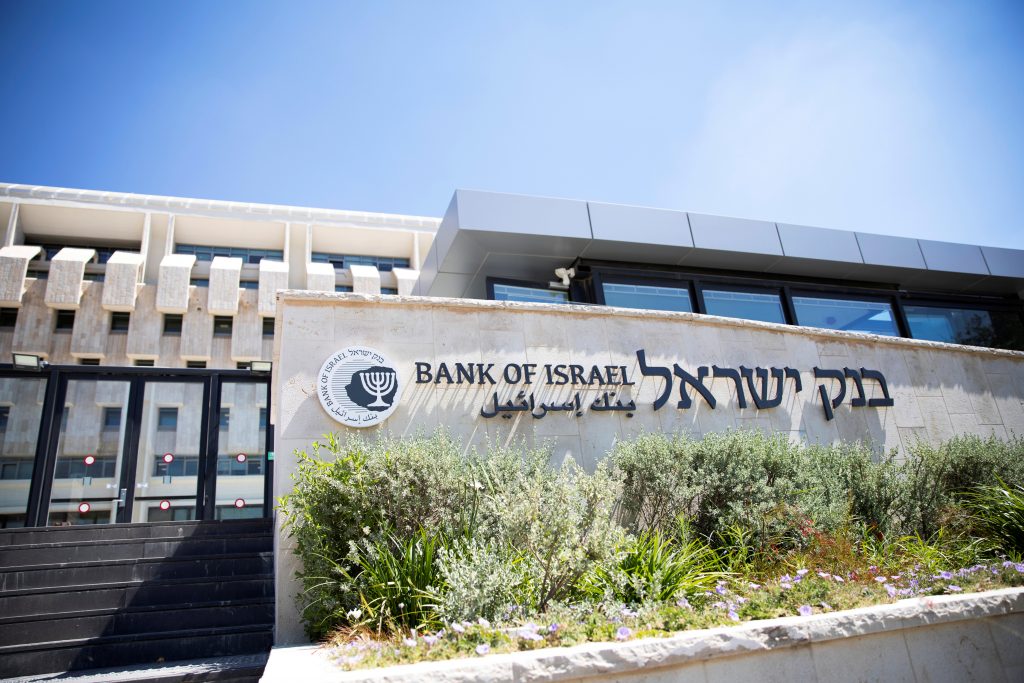 The Bank of Israel surprised many financial analysts on Thursday with its decision not to lower the interest rate as had been expected.

Those expectations were based on the current economic recession caused by the coronavirus pandemic, along with an unprecedentedly strong shekel.

The BOI also decided to increase its purchase of government bonds to NIS 35 billion ($10.4 billion), a measure aimed at raising liquidity and credit. This follows a purchase program of NIS 50 billion in bonds announced in March.

Along the same lines, a provision of four-year loans to the banks at a fixed interest rate of negative 0.1%, against loans that the banks extend to small and micro businesses, provided that the interest rate on these loans does not exceed prime plus 1.3%, i.e. 1.9% at the current prime rate of 0.6%. This program will amount to NIS 10 billion, and will be in effect until the end of June 2021.

The BoI Monetary Committee, which made the decisions, said: “The Committee will expand the use of the existing tools, including the interest rate tool, and will operate additional ones, to the extent that it assesses that the crisis is lengthening and that it is necessary in order to achieve the monetary policy goals and to moderate the negative economic impact created as a result of the crisis.”

Meanwhile, September was the strongest month for 10 years in mortgage-taking in Israel. Banks gave out NIS 6.3 billion in mortgages last month. Homebuyers in the Buyers Price Target plan, which the government is phasing out, made up 15% of mortgage takers.

Low interest rates and political uncertainty contributed to the upswing.

8,363 mortgages were given in September – a similar number to July and August and to the summer of 2019.