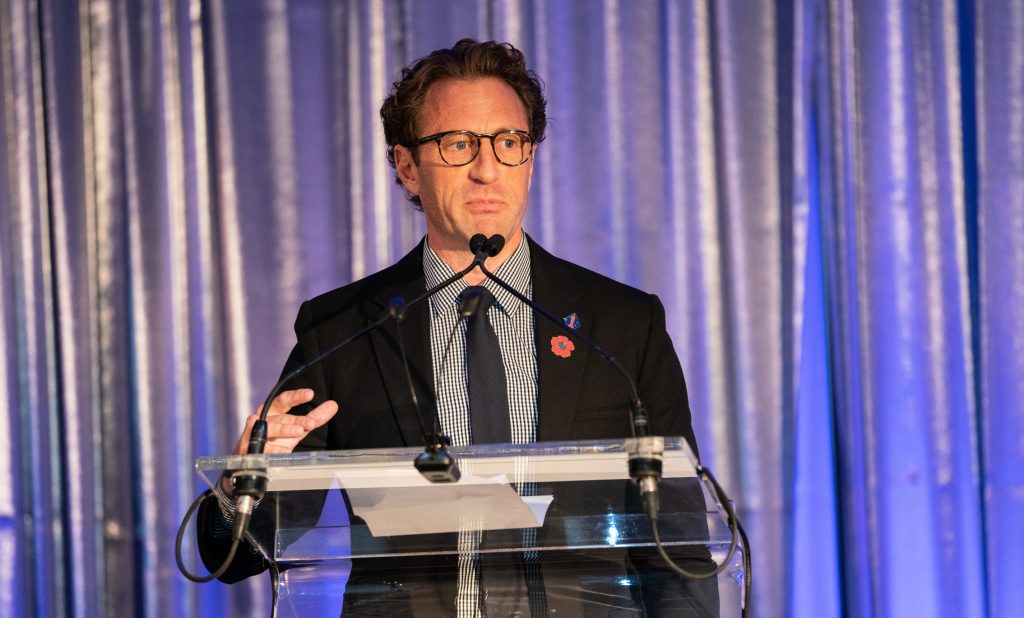 The field of candidates to be New York City’s next mayor has gotten another name, with entrepreneur and veteran Zach Iscol announcing his entrance into the race.

Iscol, a former Marine who spent time in Iraq, said the city needed a change in his video announcing his candidacy.

“That starts with bringing competency, leadership and a mayor who actually cares more about outcomes than special interests and campaign donors to City Hall,” said Iscol, who founded a mental health program for veterans.

Others have already announced their candidacies, and others are expected.