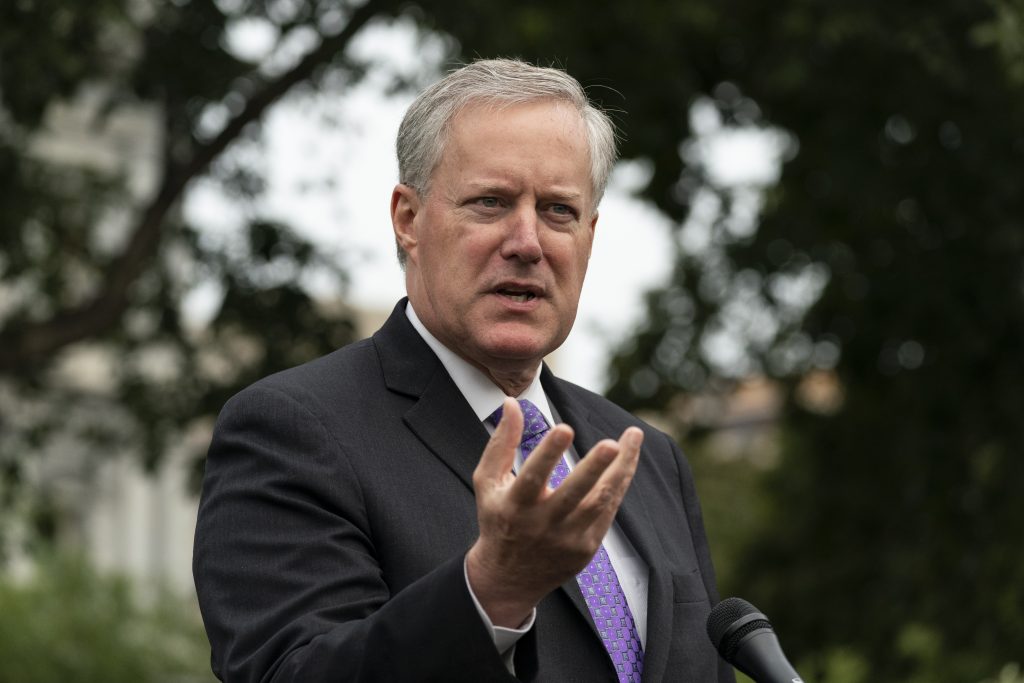 House Speaker Nancy Pelosi on Wednesday downplayed chances of Congress passing a big new economic stimulus bill before the election even as Democrats voted to block a slimmed-down GOP relief measure in the Senate.

The vote in the Senate was 51-44, well short of the 60 votes that would have been needed to advance the approximately $500 billion measure. It was the same outcome as last month, when Majority Leader Mitch McConnell, R-Ky., tried to advance a nearly identical bill in the Senate.

McConnell and other Senate GOP leaders largely oppose a giant new spending bill in the range of $2 trillion which President Donald Trump has been demanding and Pelosi, D-Calif., has been negotiating with Treasury Secretary Steven Mnuchin.

They said their approximately $500 billion bill was the appropriate response and would have provided at least some help to needy Americans who’ve been waiting months for more relief from Congress as layoffs mount and coronavirus case counts rise. The bill would provide new money for small businesses, schools, health-care systems and the unemployed, but it omits Democratic priorities such as state and local aid – as well as $1,200 stimulus payments for individuals, payments Trump supports.

The legislation “would move us past Speaker Pelosi’s all-or-nothing obstruction and deliver huge support right now for the most pressing needs of our country,” McConnell said before the vote.

Senate Minority Leader Chuck Schumer, D-N.Y., called the vote a political stunt that was designed to fail and said the legislation “leaves so many Americans behind.”

Pelosi voiced optimism about her continued talks with Mnuchin on the much larger measure sought by Trump. A day after McConnell disclosed he had counseled the White House not to strike a deal with Pelosi before the election, partly because it might interfere with the Senate’s planned confirmation next week of Amy Coney Barrett to the Supreme Court, the House speaker acknowledged that final passage might have to wait until after Nov. 3.

“We obviously want to have a deal by November 3rd. That really is going to be up to whether the president can convince Mitch McConnell to do so,” Pelosi said in an interview on Sirius XM radio. “I think Mitch McConnell might not mind doing it after the election.”

“Well we don’t have a Pelosi/Mnuchin deal yet, and so until we get that it would be hard to tell you how many votes,” Meadows told reporters who asked how many GOP senators might vote for such a deal.

“I’m more working with Speaker Pelosi right now trying to get her to be reasonable,” Meadows added. “Once we get a deal there, hopefully we’ll be able to discuss the merits with our Senate colleagues.”