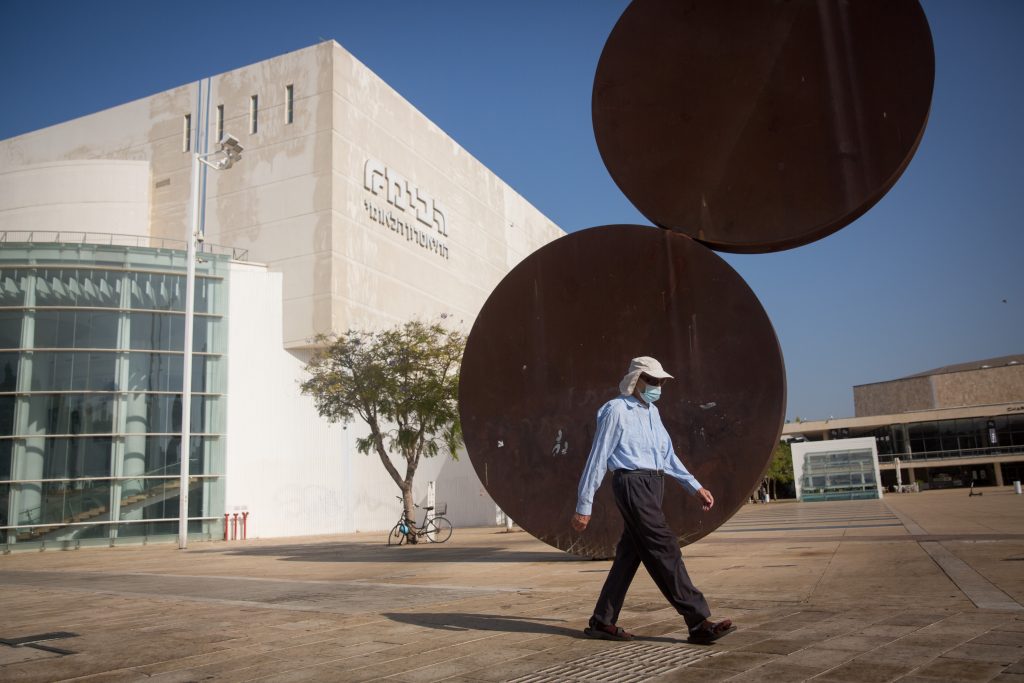 Six grueling hours of discussion, but no decisions. That was the upshot of a coronavirus cabinet meeting on Wednesday in which ministers wrestled with the questions of the timing and method of a phased exit from the national lockdown.

Prime Minister Binyamin Netanyahu said that decisions on a range of areas including retail and bed and breakfasts to weddings and schools were deferred until next week.

Although encourage by dramatic improvements in the infection rate, ministers were concerned about avoid a relapse like the second wave, and strongly disagreed about the next steps forward.

“All businesses should be allowed to offer ‘takeaway’ beginning tomorrow,” Finance Minister Yisrael Katz said at the meeting, according to The Jerusalem Post. On Sunday, he wants small businesses, hair salons, street shops and bed and breakfasts to reopen.

“The Health Ministry must stop suffocating Israel’s businesses,” he implored. “The government is responsible for Israeli society and economy.”

On the other hand, Health Minister Yuli Edelstein noted caustically that while he hears a lot of ministers “courageously” pushing for this or that to open immediately. “I suggest that they have the courage to explain what not to open, as well.”

In a statement ahead of the meeting, the Health Ministry asked all ministers to “act responsibly and stately, and certainly not in populism. For the sake of public health and the Israeli economy, everyone should learn from the first exit.”

Official data released on Wednesday showed that 1,165 people tested positive for the virus the day before out of 41,193 tests done – a rate of 2.8%. As of Wednesday morning, there were 591 coronavirus sufferers in serious condition with 229 on ventilators. The death toll from the virus stood at 2,278.

The second stage of the Health Ministry’s exit strategy is supposed to begin next Sunday, if the rate of infection remains low and the number of new daily cases is around 1,000.

The second stage was supposed to include the opening of first through fourth grades, non-medical treatments and alternative medicine. But ministers on Wednesday were considering major changes to the plan.