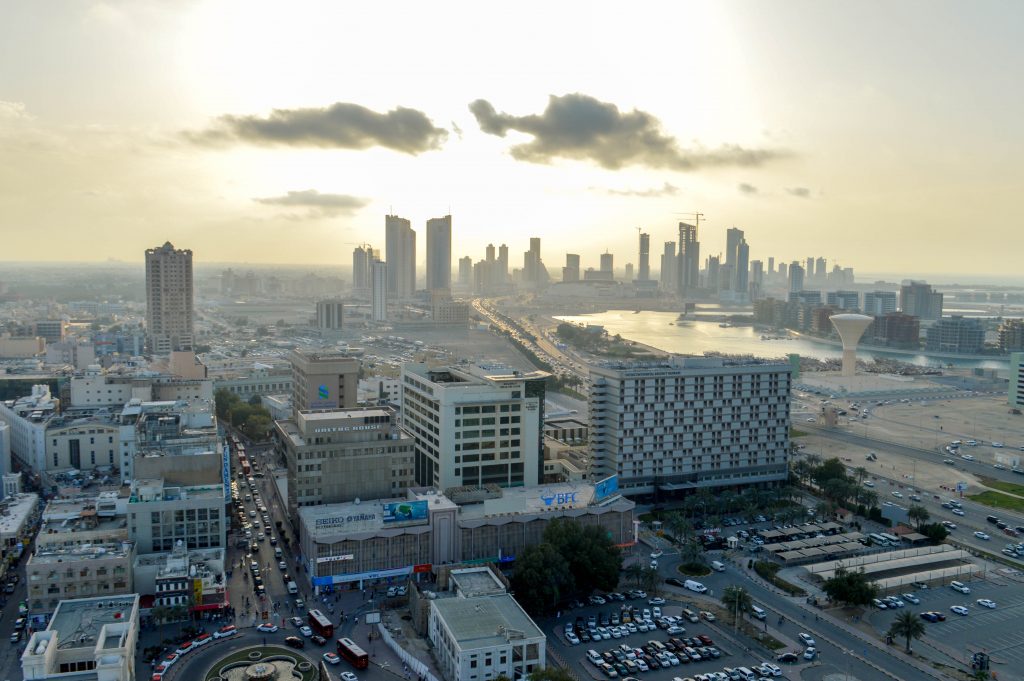 Details were emerging on Wednesday about Israel’s secret diplomatic office maintained in Bahrain for the past 11 years.

Negotiations to set up the office started in 2007-2008 in a series of unpublicized meetings between Israel’s then-foreign minister, Tzipi Livni, and her Bahraini counterpart, Khaled Bin Ahmad al-Khalifa.

The talks bore fruit when on July 13, 2009, a company named “The Center for International Development” was registered in Bahrain. It was a front for the Israeli-Bahrain connection.

The company listed shareholders who happened to be Israelis holding dual passports: Brett Jonathan Miller — a South African national who was appointed in 2013 as Israel’s consul general in Mumbai; Ido Moed, a Belgian national who today serves as the Israeli Foreign Ministry’s cyber coordinator; Ilan Fluss, a British national and currently the Foreign Ministry’s deputy director general for the economy.

The front company changed its name in 2013. The current name cannot be disclosed for security reasons.

Axios cited Israeli officials who said that the secret mission actually did promote hundreds of bilateral business deals, as well as serving as a communications channel for the two countries.

Now that normalization has gone into effect, the secret office can go public as the Israeli embassy in the capital Manama.

The infrastructure is already largely in place thanks to the secret mission, Israeli officials say.

“All we have to do is change the sign on the door,” one told Axios.