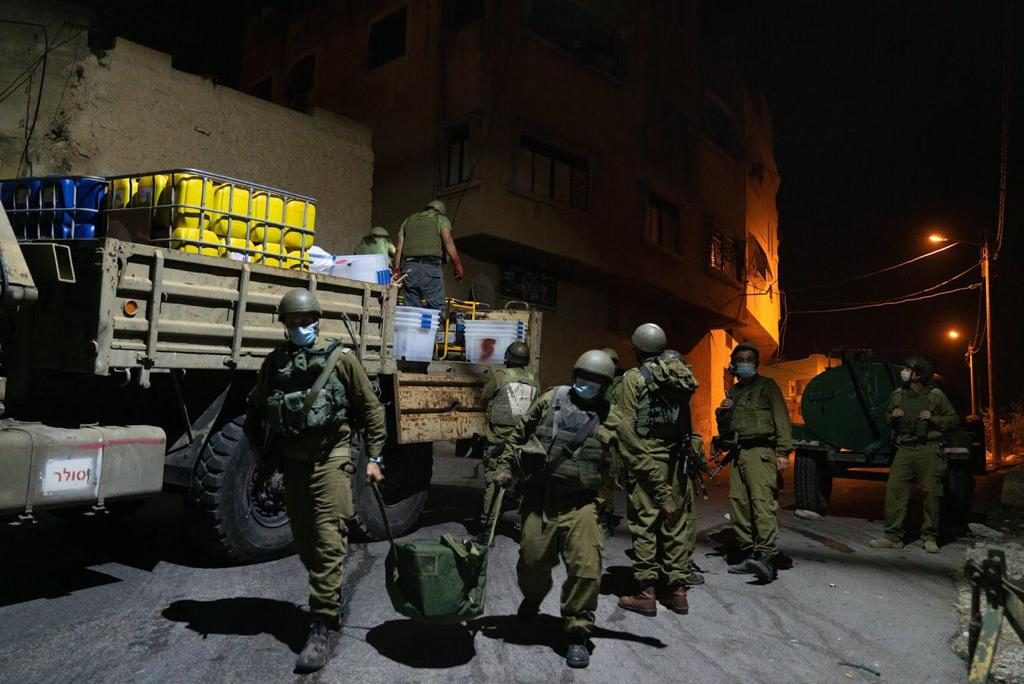 The IDF sealed the room of Nizmi Abu Bakar on Wednesday morning. Abu Bakar, 49, killed IDF soldier Amit Ben Yigal, Hy”d, by throwing a rock at his head during a military operation in May.

He dropped a 10-kilogram (22-pound) rock from his roof down onto Ben Yigal, hitting the IDF soldier in the head and fatally injuring him.

The attack took place near Abu Bakar’s home in the village of Yabad, near Jenin.

The IDF sealed the room by nailing metal sheeting to cover the windows and hanging barbed wire in the room to prevent entry.

The sealing comes after the High Court halted the IDF’s planned demolition of Abu Bakar’s home that would have rendered homeless his wife and eight children, who were not connected to the attack in any way. The court said that Abu Bakar is expected to serve a lengthy time in prison and the demolition would only harm his family who had no connection to the attack.