Israel Gantz to Travel to U.S. for Security Meetings
Israel 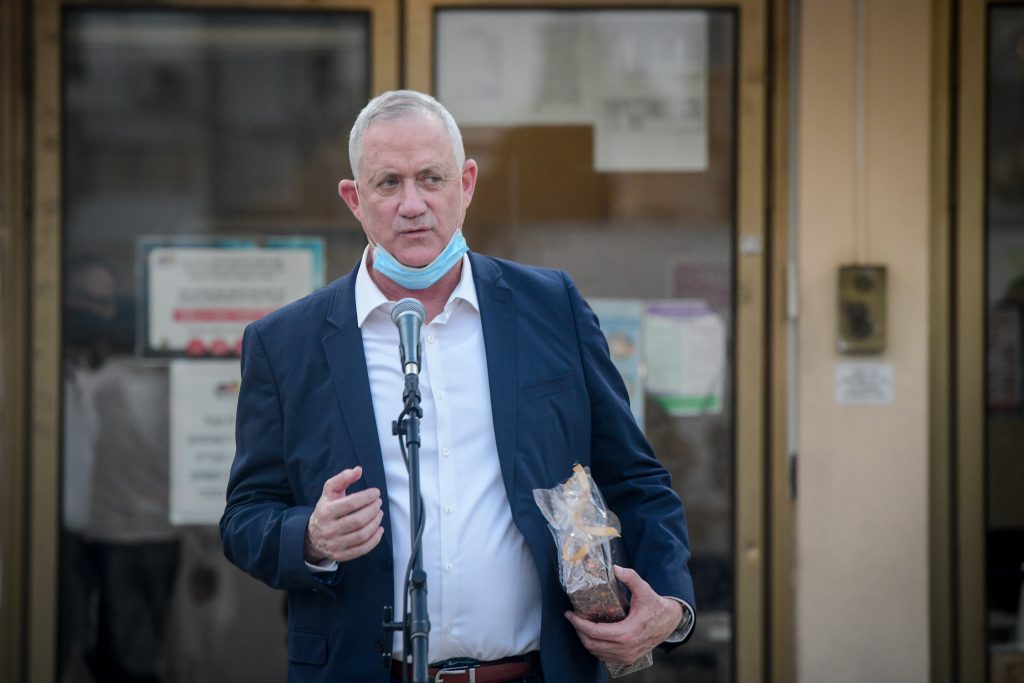 Defense Minister Benny Gantz is to fly to the United States on Wednesday night for a security meeting with U.S. Defense Secretary Mark Esper, as well as discussions with other officials in the Pentagon, Gantz’s office said.

The meetings will likely focus on the proposed sale of F-35 fighter jets to the United Arab Emirates and the potential impact on Israel’s qualitative military edge, its military superiority in the region, which the U.S. is legally mandated to maintain.

Gantz is to return to Israel on Friday, his office said.