World EU to U.K. on Brexit Talks: ‘You Can’t Have Cake, Eat It Too’
World 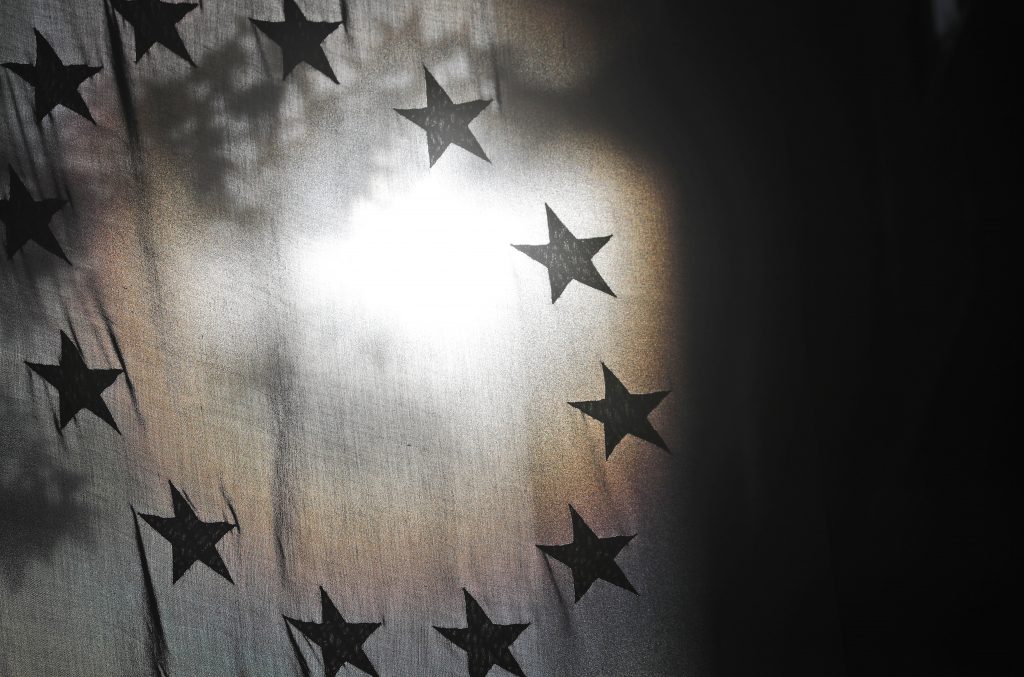 The European Union took a defiant tone on Wednesday as the standoff over resuming post-Brexit trade negotiations with the United Kingdom intensified, telling London that “you cannot have your cake and eat it too.”

European Council President Charles Michel refused to bow to British insistence for the EU to fundamentally change its negotiating stance and cede more to U.K. demands. Michel said instead that if Britain wants vast access to the 27-member bloc’s markets, it will equally have to keep its waters open to EU fishermen, something the U.K. government has said it doesn’t want to do.

Britain and the EU have been attempting to strike a new trade deal since the U.K. left the bloc on Jan. 31.

Those talks ground to a halt last week, with each side calling for the other to compromise in order to secure a deal. The EU said it was happy to keep talking, but Johnson said Friday that negotiations were over unless there was a “fundamental” shift from the bloc. He told British businesses to prepare for a no-deal economic break with the EU at the end of the year.