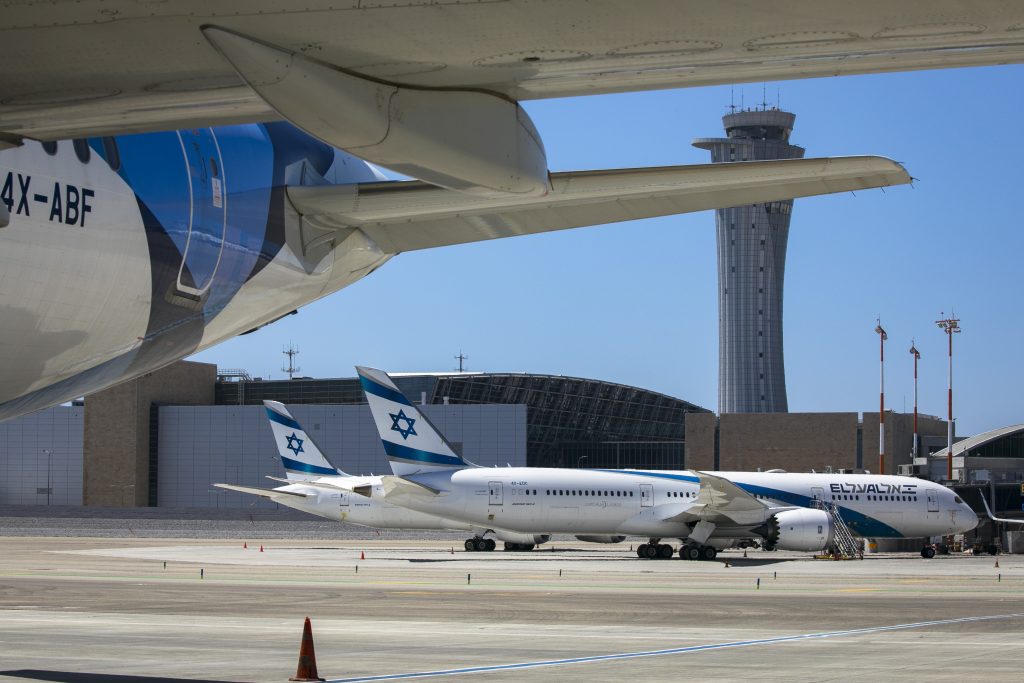 As it begins to emerge from eight months of coronavirus travel bans, El Al Airlines has identified regaining customer confidence as an imperative in the days ahead.

Incoming El Al chairman David Brodet wrote to the airline’s employees, “Restoring customer confidence is the most important challenge confronting us because without loyal and returning customers the company has no right to exist,” in a letter quoted by Globes on Wednesday.

Brodet, a former Bank Leumi chairman, continued: “For eight months El Al has not been operating scheduled services. The government permitted Ben Gurion airport to open on October 15 and now we face the huge task of putting the company back on track. The immediate and first challenge is completing the assistance plan and raising debt and we are working intensively to reach agreement with the financing agencies.”

Outlining the road ahead, Brodet said it will take time to scale back up to over 100 flights a day, a process that will entail working out protocols with authorities in Israel and abroad for operating under pandemic conditions which persist, though mitigated.

Alongside the appointment of Brodet on Tuesday, the other board members proposed by the new controlling shareholder Eli Rozenberg were also approved – Prof. Gabriela Shalev, Amikam Ben Zvi, Doron Cohen, Jason Greenblatt, and Moti Engelman. Shareholders had been asked to vote on the new board on November 17 but the vote was brought forward at Rozenberg’s request.