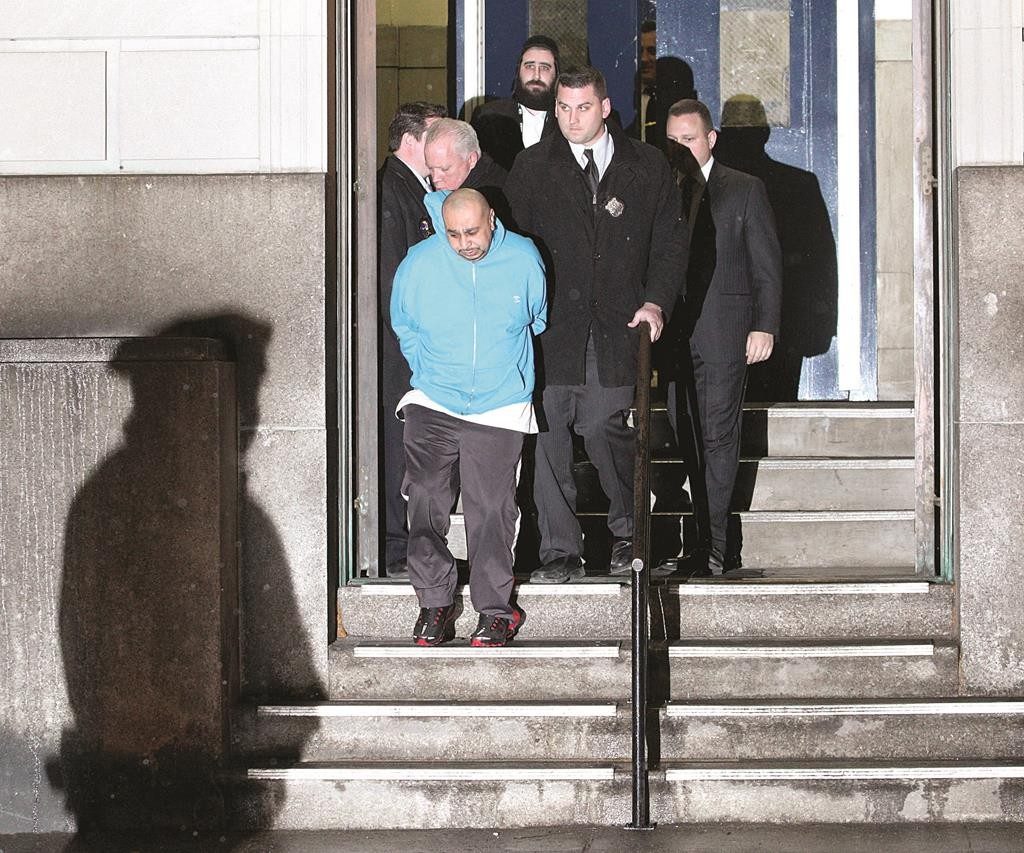 Julio Acevedo, who was sentenced to 25 years to life in prison for killing of Reb Nachman and Reizy Glauber, and their baby born prematurely z”l in a car accident in 2013, has had his convictions overturned in a decision handed down Wednesday the Second Judicial Department of the Appellate Court of New York State. He had previously been convicted of manslaughter in the second degree and criminally negligent homicide.

The other convictions have been vacated due to the court concluding the evidence against him was legally insufficient. There was not enough to prove beyond a reasonable doubt that Acevedo had been driving so recklessly his action fit the criteria for criminal negligence. He will face resentencing on the remaining conviction of leaving the scene of an incident without reporting.

On March 3rd, 2013, the Glaubers were on their way from Williamsburg to Long Island Jewish Hospital when the car service in which they were riding was hit by a speeding BMW driven by Acevedo. Mrs. Glauber was expecting the couple’s first child.

The 2015 sentence of 25 to life was considered unusually harsh for the charges, but Acevedo had had an extensive criminal record.