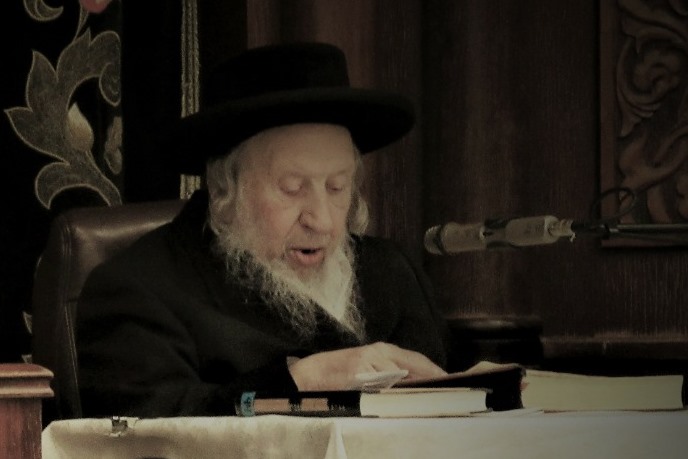 The Chassidic world, and notably the Bohush community, mourns the petirah of Hagaon Harav Yehoshua Heschel Brim, zt”l, Rosh Yeshivah of Yeshivas Bohush in Bnei Brak, who was niftar on Wednesday at the age of 83. Harav Brim lived in Yerushalayim.

In recent weeks, he was hospitalized in Laniado Hospital in Netanya after contracting the coronavirus. Many tefillos were held on his behalf, but the gezeirah was sealed and he returned his neshamah to its Maker.

In his youth, he learned under Hagaon Harav Isser Zalman Meltzer, zt”l, Hagaon Harav Zelig Reuven Bengis, zt”l, the Rav of Yerushalayim, and other Gedolim.

After his marriage, he was appointed as a Maggid Shiur in Yeshivas Ruzhin-Boyan, where he taught hundreds of bachurim over the years. Being that his uncle, the Rosh Yeshivah, had the same name, he was called Reb Shia Hakatan.

He was later appointed to the post of Rosh Yeshivah in Yeshivas Bohush in Bnei Brak, a post he held for many decades.

He is survived by, lhbch”l, his wife, Rebbetzin Rochel, two sons and many grandchildren and great-grandchildren.