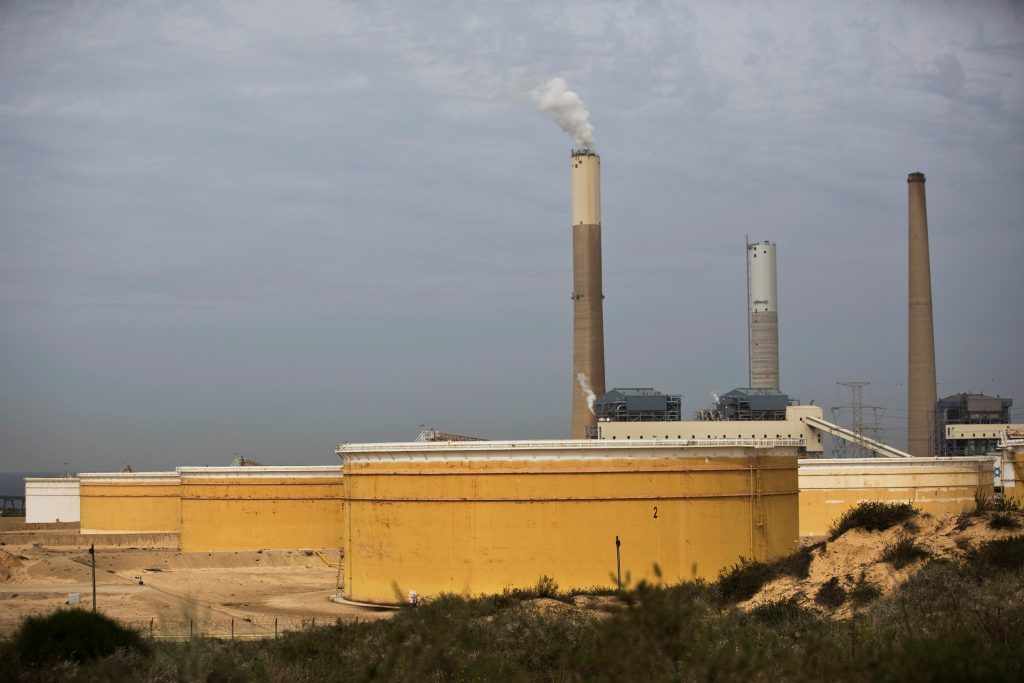 Israel is typically the one eager for normalization with Arab countries, but on Tuesday the impetus was coming from the other side.

The United Arab Emirates said it wants to establish embassies in Tel Aviv and Abu Dhabi “as soon as possible,” according to Israel’s Foreign Ministry.

The UAE’s wish was expressed in a letter (reportedly in Hebrew) handed to Foreign Minister Gabi Ashkenazi by his Emirati counterpart, Abdullah bin Zayed al-Nahyan, during a working lunch.

“I have full trust in your unequivocal support for opening the diplomatic missions in Tel Aviv and Abu Dhabi as soon as possible,” he wrote. “Best wishes for the two countries and the two friendly nations to enjoy progress and prosperity down the road.”

The Israel-UAE normalization took on considerably more detail on Tuesday as representatives from the two countries signed several agreements during a meeting at Ben Gurion Airport.

The Europe-Asia Pipeline Co. (EAPC, formerly the Eilat-Ashkelon Pipeline Co.) signed a binding memorandum of understanding with the Med-Red company to operate a land bridge for conveying oil between the Red Sea and the Mediterranean Sea, Globes reported.

The plan is based on the use of the EAPC’s existing infrastructure for conveying oil and distillates from Eilat to Ashkelon and would save the expense and time of shipping oil from the Gulf and through the Suez Canal.

The U.S. State Department announced that it was setting up the Abraham Fund – a $3 billion investment fund for economic cooperation between the U.S., Israel and UAE. The money will be allocated for private sector investments in the Middle East.

The State Department said that the investments will be made in infrastructure, energy and agricultural projects.

Israel and the UAE signed an aviation agreement, which will allow up to 112 weekly flights between the two countries, not just the 28 previously reported, Globes noted.

But overall, 112 weekly slots will be allocated to the Tel Aviv – UAE route, which will also accomodate flights by Israeli carriers, low cost UAE carriers like Fly Dubai and other low cost carriers like Wizz Air, which has a base in Dubai.