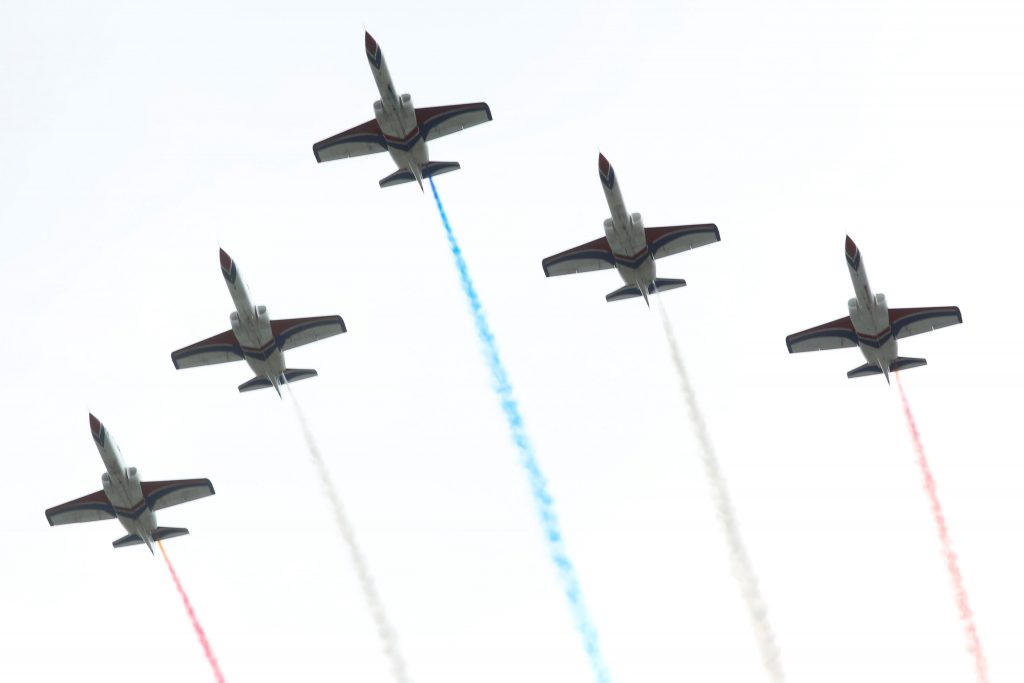 Taiwan will not be intimidated by China’s “hooligan” officials and will continue to celebrate its national day around the world, the government said on Tuesday, after Taiwan said Chinese diplomats had tried to charge into a diplomatic event in Fiji.

Taiwan’s charges, including that a Taiwanese diplomat ended up in hospital after the altercation, are hotly disputed by China, which views the democratically-run island as its own territory with no right to formal state-to-state ties.

The Pacific area is a major source of competition between the two, where Taiwan has official diplomatic relations with four countries, though not Fiji.

Taiwan says the Chinese diplomats were trying to take pictures of a Taiwan national day event at a hotel to see who was there, and that in the altercation that followed people from both sides were injured.

Speaking in Taipei, Taiwan Foreign Ministry spokeswoman Joanne Ou said Taiwan was a “peace-loving country” that invited people to events around the world for its Oct. 10 National Day, which marks the founding of the Republic of China, Taiwan’s official name.

“Going forward we will continue to hold National Day receptions,” she said. “This will not change.”

Fiji’s Foreign Ministry has yet to comment on the incident.

Taiwan Premier Su Tseng-chang said the world needed to see what China was capable of, saying what they did was a “barbaric act.”

“China’s officials posted overseas are acting like hooligans; beating people is not acceptable. We sternly condemn this,” he told reporters. The issue was hard to deal with because the Chinese diplomats there have diplomatic immunity, Su added. “But we must appeal to the international community with the relevant evidence.”