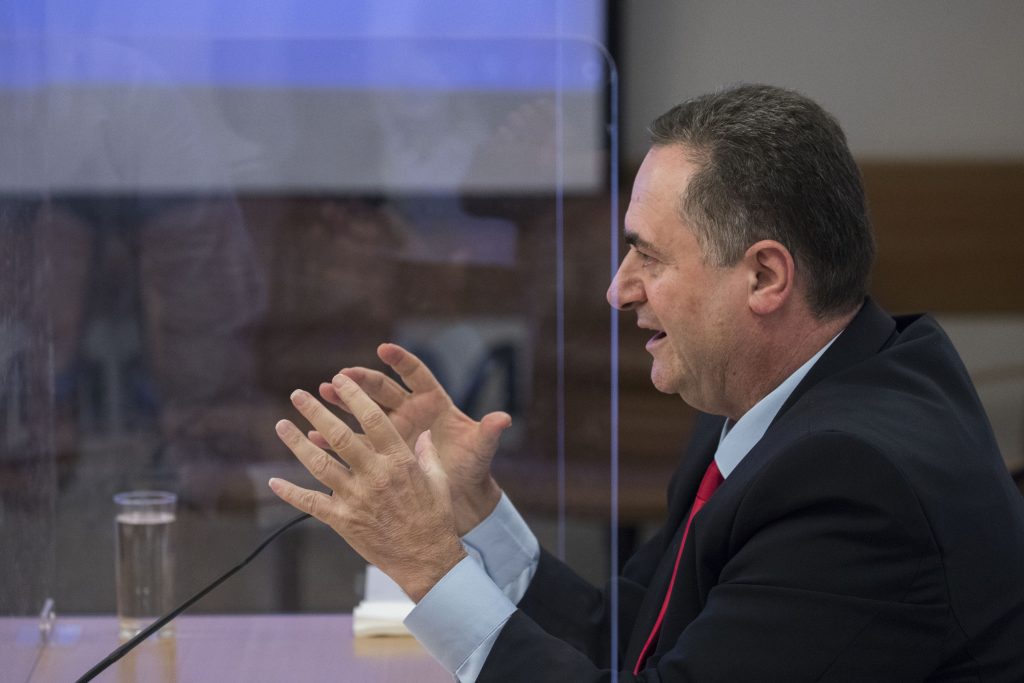 The state of Israel has no budget, and soon it will have no Budget Department either.

Two senior officials in the Budget Department of the Finance Ministry are about to quit their jobs, according to sources quoted by Ynet on Tuesday night.

The report follows by just a few days the resignation of the Ministry’s deputy director-general and deputy accountant-general, who both said they couldn’t any longer take the government’s handling of budgetary matters, making decisions based on politics rather than the professional assessments of the people who are leaving.

“There is no doubt that the difficult atmosphere at the ministry is causing people to leave,” said a senior source in the ministry. “There are many more older and younger officials who have decided to leave in recent weeks precisely because of this reason.”